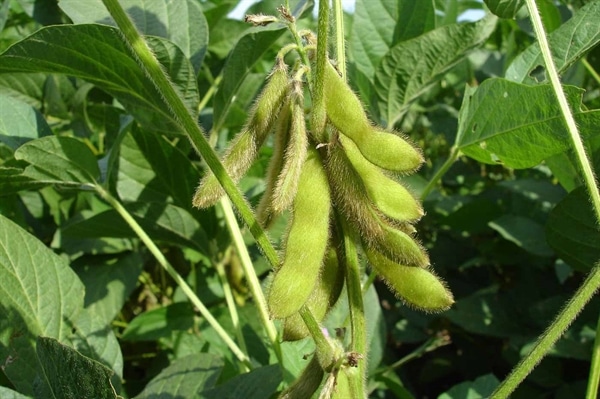 Virginia’s organic production has increased almost 70% since 2019, according to the U.S. Department of Agriculture’s 2021 Organic Survey results. (photo by Virginia Farm Bureau)

WASHINGTON — Virginia’s organic production has increased almost 70% since 2019, according to the U.S. Department of Agriculture’s 2021 Organic Survey results.

“It used to be a niche,” he added. “The organic market seems to be becoming more mainstream … in grocery stores you’re seeing the amount of organic produce on the shelf increase, and sections designated for organic.”

Of the $106.8 million sold in 2021, crop sales accounted for $36.3 million, and $70.5 million included sales of livestock and poultry products. Broiler chickens led the state’s organic sales, totaling $60.4 million, or about 57% of all sales. Tobacco followed with $10.8 million, then milk and eggs with $4.8 million and $4.2 million, respectively. Soybeans rounded out the top five certified-organic sales with $2.9 million.

While raising certified organic requires more paperwork, inspections and expenses than conventional farming, it’s proven to be a worthwhile tradeoff for farmers like Hite.

“The organic produce is a higher price in the store,” Hite explained. “It’s an opportunity for a higher profit margin even though the yields are not as good as conventional (farming).”

While Virginia’s organic production increased, states like California, Washington and Pennsylvania led the nation for top organic sales. Total certified organic sales in the nation were $11.2 billion, a 13% increase from the 2019 survey. Of that, 54% was for crops and 46% was for sales of livestock, poultry and related products.