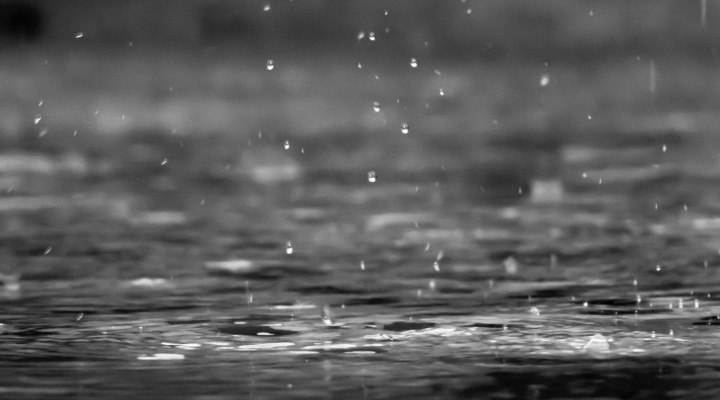 OLYMPIA, Wash. — Crop progress and conditions for the Northwest Region for the week ending September 12, 2021.

Idaho Row Crop Harvest Started to Ramp Up
There were 6.6 days suitable for fieldwork, down from 6.9 days the previous week. Temperatures were slightly above
normal in much of the State. Some parts of Idaho received rain over the weekend, including parts of northern Idaho. The rainfall was well received for those farmers preparing to seed fall planted crops. The much-needed precipitation also helped topsoil moisture. Most spring planted grains wrapped up the 2021 harvest. Early sugarbeet digs continued in south central and western Idaho. Corn silage harvest progressed. Onion harvest also stayed on track in western Idaho. Fields continued to be worked for winter cereals in several parts of the State.

Some Rain Received in Oregon
There were 6.8 days suitable for field work, a decrease from 7.0 the previous week. In northwest Oregon, the weather was good, and the first corn silage was harvested. Irrigated fields remained productive where water was still available. In north central Oregon, some rain was received. It ranged in amounts, but it helped settle the dust and helped the pastures a little. In northeast Oregon, it remained dry, but a little rain fell in the area. In southwest Oregon, the dry weather persisted, and river levels gradually went lower. Irrigation on late summer vegetable crops and tree fruit crops continued where available. Planting of fall field crops, cover crops, and pasture seed were on hold until rain was received. The wine grape harvest was reportedly strong. The cooler weather helped with harvesting at a comfortable pace without hurting quality. In Malheur County, early sugarbeet harvest began. Onion, corn, and bean harvest continued. Thunderstorms on Friday delayed some harvest over the weekend.

Much Needed Rainfall Received Throughout Washington
There were 6.7 days suitable for field work, down from 7.0 the previous week. Statewide temperatures for the week were above normal. In San Juan County, irrigated locations did not need as much water due to cooler, shorter days. Harvest happened on CSA farms. Apples, pears, and plums ripened. Livestock were fed stored feed. Yakima County received much needed rainfall throughout the area. Rainfall helped with fire containment. Harvest bins were distributed in winter pear orchards. In Lincoln County, rainfall helped improve topsoil moisture conditions. Winter wheat seeding continued at a slow pace. In Whitman County, a little rainfall was received, but it remained dry throughout the area.

Drought haves, have-nots test how to share water in the West