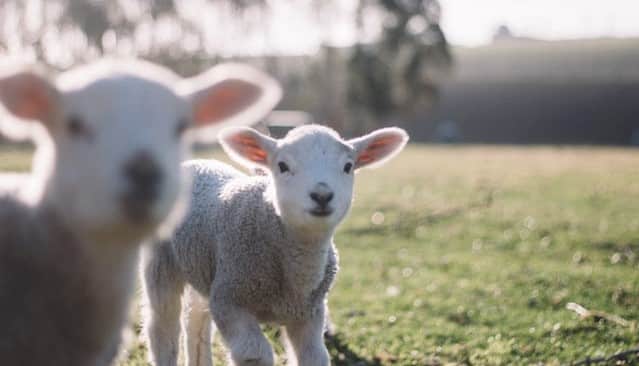 The 13-member American Lamb Board is composed of six producers, three feeders, three first handlers and one seedstock producer. (Photo by Tim Marshall on Unsplash)

WASHINGTON — The U.S. Department of Agriculture (USDA) today announced the appointment of five members to each serve three-year terms on the American Lamb Board. The terms begin January 2021 and end January 2024.

More information about the board and a list of board members is available on the Agricultural Marketing Service (AMS) American Lamb Board webpage and on the board’s website, lambresourcecenter.com.