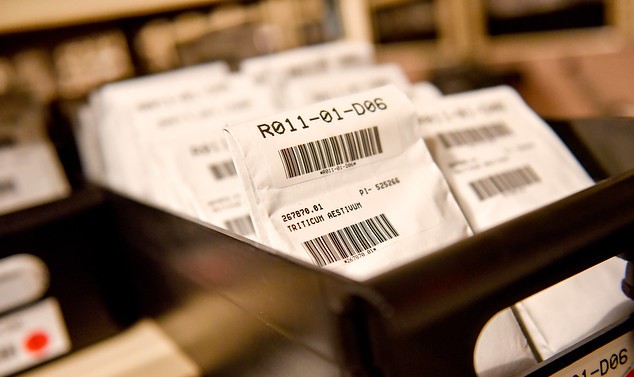 WASHINGTON — The U.S. Department of Agriculture’s (USDA) Animal and Plant Health Inspection Service (APHIS) has confirmed the discovery of genetically engineered (GE) wheat plants growing in an unplanted agricultural field in Washington State.  The GE wheat in question is resistant to glyphosate, commonly referred to as Round Up.

There is no evidence that GE wheat has entered the food supply.

USDA is collaborating with our state, industry and trading partners, and we are committed to providing all our partners with timely and transparent information about our findings.

After previous detections of GE wheat, USDA strengthened its oversight of regulated GE wheat field trials.  APHIS now requires developers to apply for a permit for field trials involving GE wheat beginning with GE wheat planted on or after January 1, 2016. Bringing GE wheat under permit enables APHIS to create and enforce permit conditions that ensure confinement and minimize the risk that the regulated GE wheat will persist in the environment.