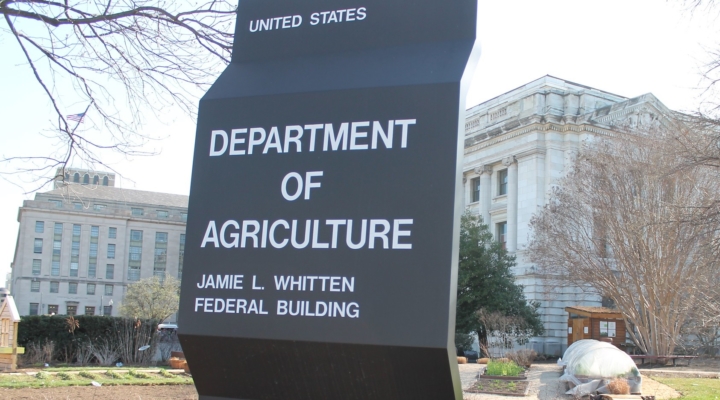 WASHINGTON — The U.S. Department of Agriculture today honored the 25th anniversary of the legislation that recognized 29 tribal colleges and universities as land-grant institutions. Signed on October 20, 1994, the Equity in Educational Land-Grant Status Act enabled tribal colleges and universities (TCUs) to receive federal support and train the next generation of agricultural professionals.

Tribal colleges and universities (aka “1994s”) play a significant role among tribal nations. These institutions serve as anchors in their communities, advance tribal health, promote economic opportunity, further environmental conservation, and prepare young people for the workforce. In addition to offering the distinctive land-grant mix of research, education and extension, they also frame that education in the context of Native American history, indigenous knowledge, and traditions. Today there are 36 federally recognized tribal colleges and universities designated as land-grants.

Why don't evergreens drop their leaves in fall?