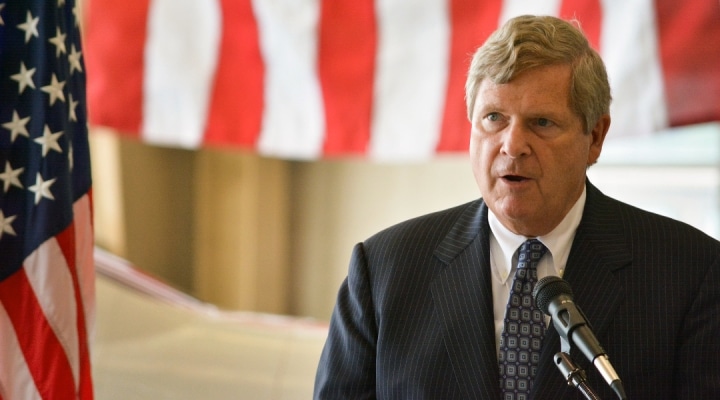 Vilsack said the USDA is putting together a climate-smart agricultural plan for the administration. “And much of what you talked about today you will see in that plan,” he told the panel. (Stock photo via U.S. Department of Agriculture, Flickr/Creative Commons)

BURLINGTON, Vt. (AP) — Vermont officials told the U.S. Department of Agriculture secretary on Thursday that farm efforts to reduce phosphorus runoff and federal money to support that work are paying off to improve the water quality of Lake Champlain.

Federal funding and programs are critical to continuing that work, they said.

“Agriculture has been responsible … for more than 90% of all reported phosphorus reductions in Vermont, so it’s been very impressive,” state Agriculture Secretary Anson Tebbetts said at a roundtable meeting with U.S. Secretary of Agriculture Tom Vilsack and Sen. Patrick Leahy. Collaborations between state, local and federal partners is critical to farmers reaching those goals, said Vermont Natural Resources Secretary Julie Moore.

The Environmental Protection Agency mandated that Vermont clean up the lake. Excess phosphorus can lead to toxic algae blooms that have turned up in parts of the lake.

The reductions since Vilsack’s visit to Vermont in 2014 have come from pay-for-practice programs that have been cost-effective, according to Tebbetts. For example, in 2014, Vermont had 5,000 acres of cover crop and the amount reached 36,000 acres in 2020, he said.

“Over one-third of Vermont’s annual crop land is now cover cropped, so that’s progress and that doesn’t happen without the resources by the state and also by the USDA,” he said.

The state is also now signing up farmers for a new program supported by the USDA that will pay farmers on a per-pound basis for any phosphorus reductions achieved beyond what is required, he said.

Vermont, New York and Quebec have been working together for nearly 30 years to reduce phosphorus pollution in the lake, said Moore.

The agency’s most recent report published in January documented 22.2 metric tons of phosphorus load reduction from all sectors, Moore said.

Richmond farmer Dave Conant said over the last few years he’s seen an incredible commitment by the greater agriculture community to adopt innovative and effective practices such as cover cropping, conservation tillage and manure injection into fields, he said.

“I have seen more positive changes in the last few years than I’ve seen in my lifetime,” he said.

Vilsack said the USDA is putting together a climate-smart agricultural plan for the administration.

“And much of what you talked about today you will see in that plan,” he told the panel. “You will see a desire to invest heavily in soil health. You’ll see a focus on not just climate-smart agriculture practices but those that adapt and mitigate to the impacts of climate; you’ll will see a focus the need for data and the ability of spreading that data down into the local and regional areas so decisions can be made at the ground level. You’ll see an increased interest in research and development.” 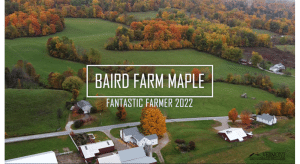 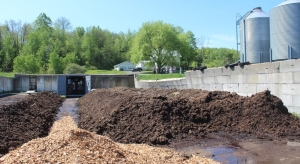 MONTPELIER — The Burnor Farm in Fairfield, Vermont played host today to visitors and state officials to highlight the developments of the Vermont Phosphorus Innovation Challenge (VPIC), and what the future may hold for the technologies and business models that have been developed to date. Launched in 2018 by Governor Phil Scott, the Vermont Phosphorus […] 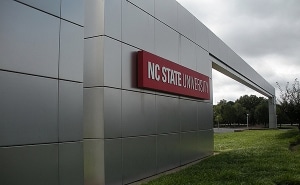