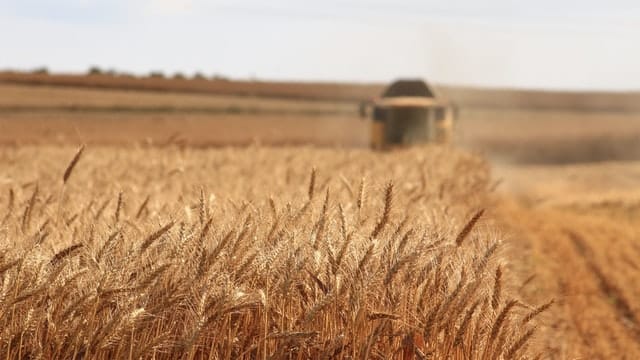 Members appointed for a three year term are:

Members selected as alternates to serve one-year terms are:

Established on September 29, 1981 under Sec. 27 (U.S.C. 87j) the Advisory Committee represents the interests of all segments of the U.S. grain industry from producer to exporter. The committee is comprised of 15 members including grain processors, merchandisers, handlers, exporters, consumers, grain inspection agencies and scientists. The Secretary appoints all members and one third are appointed annually. There are ten members currently serving on the committee.

More information about the Advisory Committee is available on the AMS Website.