Home / Georgia / USDA gives $1.5 million to fight wild hogs in Georgia
A new user experience is coming! We'll be asking you to login to your Morning Ag Clips account March 1st to access these new features.
We can't wait to share them with you! Read more here. 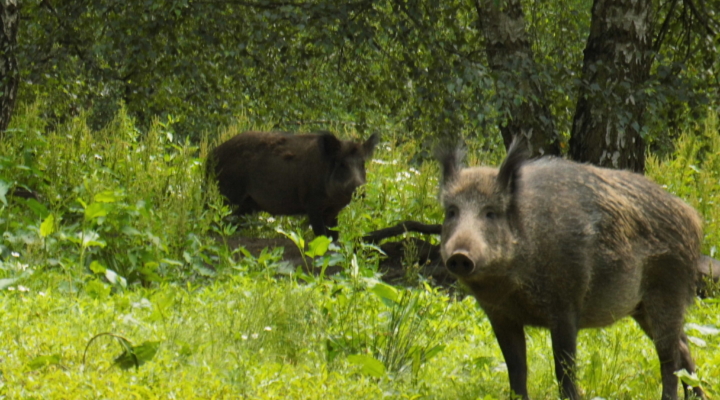 The recently announced funding is part of a program called the “Feral Swine Eradication and Control Pilot Program,” according to Georgia Public Broadcasting.

Jermone said that funding will go to controlling the feral swine population as well as educating people about the impact the animals have on natural resources and wildlife.

Wild hogs are an aggressive invasive species that threaten everything from farms to endangered sea turtles in Georgia.

Jermone said they can be territorial and aggressive.

“There are a variety of techniques that can be used to manage the damage caused by invasive feral swine. Fencing and harassment are appropriate in some cases, while trapping and humane euthanasia for trapped swine are tactics appropriate for other areas,” the department’s Animal and Plant Health Inspection Service said in a statement to Georgia Public Broadcasting.

Some of the funding will also go to restoration efforts.

The Georgia Association of Conservation Districts said feral swine caused an estimated $150 million in damages to crops and natural resources in the state last year.