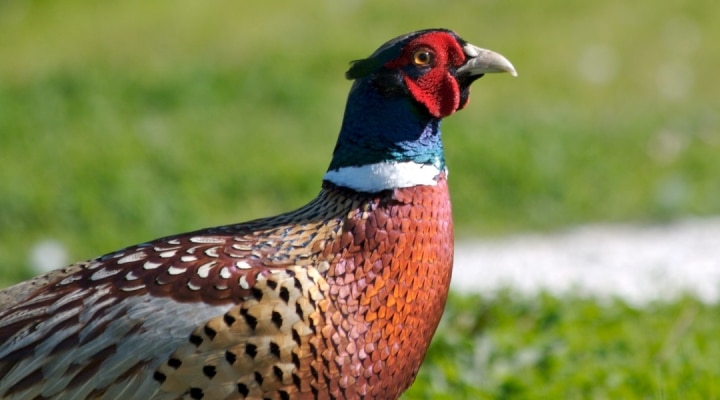 Anyone involved with poultry production from the small backyard to the large commercial producer should review their biosecurity activities. (Stock photo via z2amiller, Flickr/Creative Commons)

Samples from the Texas flock were tested at the Texas A&M Veterinary Medical Diagnostic Laboratory, part of the National Animal Health Laboratory Network, and confirmed at the APHIS National Veterinary Services Laboratories in Ames, Iowa.

APHIS is working closely with state animal health officials in the state on a joint incident response. State officials quarantined the affected premises, and birds on the property were depopulated to prevent the spread of the disease. Birds from the flock will not enter the food system.

According to the U.S. Centers for Disease Control and Prevention, the recent HPAI detections do not present an immediate public health concern. No human cases of these avian influenza viruses have been detected in the United States. As a reminder, the proper handling and cooking of all poultry and eggs to an internal temperature of 165 ˚F is recommended as a general food safety precaution.

Start horseback riding off on the right hoof

Easy test can see if breeding bulls have the right stuff