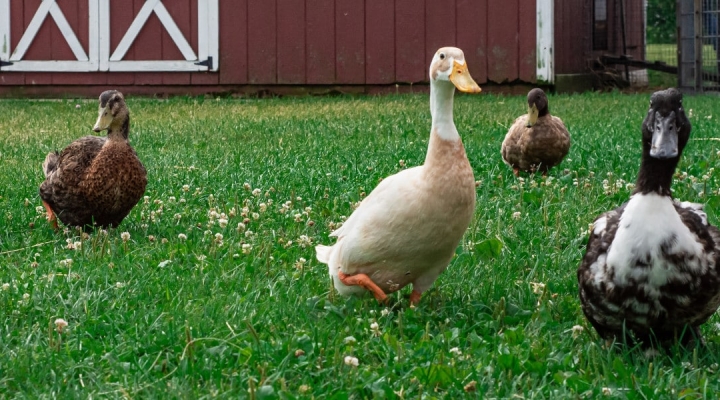 Samples from the flock were tested at the University of Connecticut Veterinary Medical Diagnostic Laboratory, part of the National Animal Health Laboratory Network, and confirmed at the APHIS National Veterinary Services Laboratories in Ames, Iowa.

APHIS is working closely with state animal health officials in Rhode Island on a joint incident response. State officials quarantined the affected premises, and birds on the property will be depopulated to prevent the spread of the disease. Birds from the flock will not enter the food system.

According to the U.S. Centers for Disease Control and Prevention (CDC), the public health risk associated with these avian influenza detections in birds remains low. As a reminder, the proper handling and cooking of all poultry and eggs to an internal temperature of 165 ˚F is recommended as a general food safety precaution.

USDA will report these findings to the World Organisation for Animal Health (WOAH) as well as international trading partners. USDA also continues to communicate with trading partners to encourage adherence to WOAH standards and minimize trade impacts. WOAH trade guidelines call on countries to base trade restrictions on sound science and, whenever possible, limit restrictions to those animals and animal products within a defined region that pose a risk of spreading disease of concern. WOAH trade guidelines also call on member countries to not impose bans on the international trade of poultry commodities in response to notifications in non-poultry. 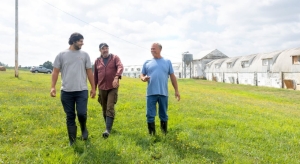 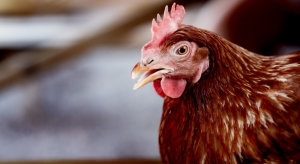 WASHINGTON — The United States Department of Agriculture’s (USDA) Animal and Plant Health Inspection Service (APHIS) has confirmed the presence of highly pathogenic avian influenza (HPAI) in a non-commercial, backyard flock (non-poultry) in Caledonia County, Vermont. Samples from the flock were tested at the University of Connecticut Veterinary Medical Diagnostic Laboratory, part of the National […] 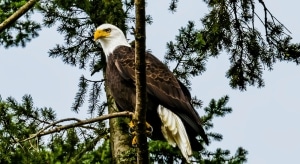 MONTPELIER, Vt. — With the unfortunate discovery of a deceased bald eagle in North Hero and one ill bald eagle in Shelburne on March 29, Vermont joined 33 other states across the country in detecting highly pathogenic avian influenza (HPAI) in the environment. The bald eagles were found near Lake Champlain in both towns.  Sampling was […] 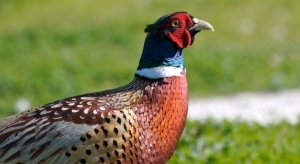