Home » USDA Citrus forecast for May 12 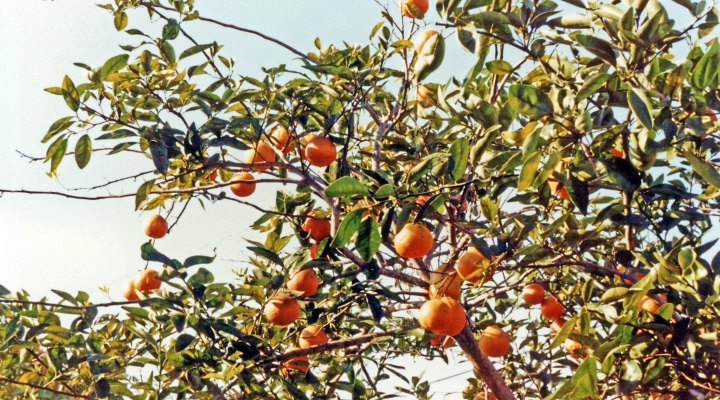 The 2020-2021 Florida all orange forecast released today by the USDA Agricultural Statistics Board is unchanged at 51.7 million boxes. If realized, this will be 23 percent less than last season’s revised final production. (photo by Steven Martin, creative commons/flickr.com)

Valencia Oranges 29.0 Million Boxes
The forecast of Valencia orange production is unchanged at 29.0 million boxes. Weekly certifications in April averaged 2.58 million boxes. The Row Count survey conducted April 28-29, 2021 indicated 85 percent of the Valencia rows are harvested. Estimated utilization to May 1, including an allocation for other use, is 24.0 million boxes. Processors were surveyed regarding fruit processed through April 30th and the estimated quantity remaining to be processed to the end of the season. Analysis of estimated utilization to the first of the month, and results of the processors report support holding the Valencia orange forecast.

Reliability
To assist users in evaluating the reliability of the May 1 Florida production forecasts, the “Root Mean Square Error,” a statistical measure based on past performance, is computed. The deviation between the May 1 production forecast and the final estimate is expressed as a percentage of the final estimate. The average of squared percentage deviations for the latest 20-year period is computed. The square root of the average becomes statistically the “Root Mean Square Error.” Probability statements can be made concerning expected differences in the current forecast relative to the final end-of-season estimate, assuming that factors affecting this year’s forecast are not different from those influencing recent years.

Maturity
Regular bloom fruit samples were collected from groves on established routes April 28-29, 2021 in Florida’s five major citrus producing areas and tested April 30, 2021. Only Valencia oranges were collected and tested this month. All comparisons are made to May 1, 2020. Acids are higher and solids (Brix) are lower; ratios are lower. Unfinished juice per box and solids per box are lower.