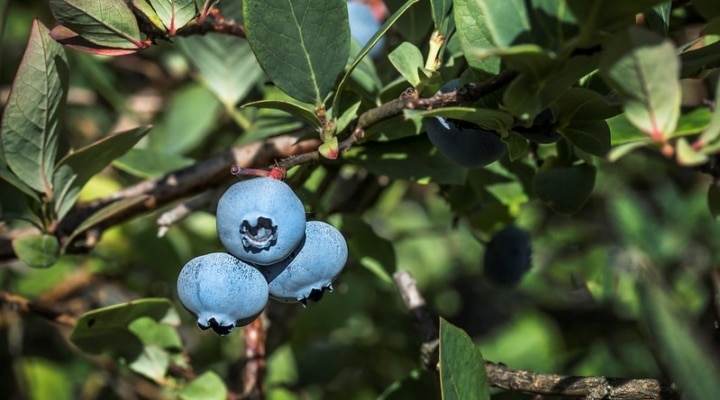 WASHINGTON — The U.S. Department of Agriculture has announced the appointment of 13 members and 11 alternate members to serve on the U.S. Highbush Blueberry Council. The appointees will serve three-year terms from Jan. 1, 2020, to Dec. 31, 2022.

Members appointed or reappointed are:

Alternate members appointed or reappointed are:

The 20-member council is composed of 12 producers, four importers, two exporters, one handler and one public member. Each member seat has a corresponding alternate seat. Members and alternates can serve up to two consecutive three-year terms.

Since 1966, Congress has authorized industry-funded research and promotion boards to provide a framework for agricultural industries to pool resources and combine efforts to develop new markets, strengthen existing markets and conduct important research and promotion activities. The Agricultural Marketing Service provides oversight to 21 boards. The oversight ensures fiscal accountability and program integrity, and is paid for by industry assessments.