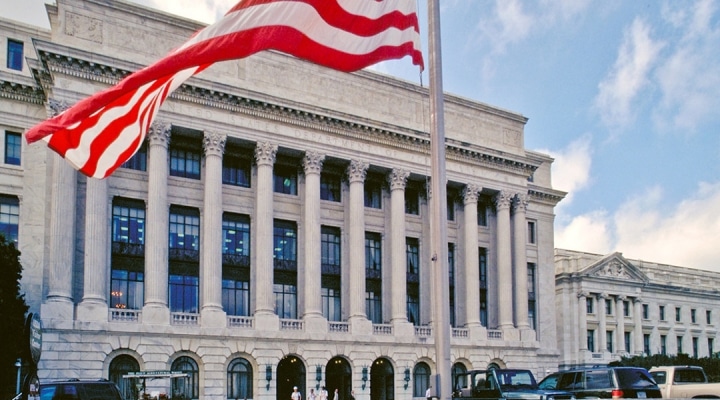 Meryl Harrell most recently served as the Executive Director of the Southern Appalachian Wilderness Stewards. She has also served as a consultant, advising non-profits, foundations, and government agencies working to conserve America’s public and private working lands. During the Obama-Biden Administration, Harrell spent eight years in the Office of Natural Resources and Environment at USDA, including serving as Chief of Staff and then Senior Advisor to the Under Secretary. Harrell previously worked on public lands issues at The Wilderness Society in Washington, D.C.

Cosby holds a Bachelor of Science degree in Agriculture Education from Alcorn State University, the first Black land grant college established in the United States, and resides in Ohio with his wife Brenda and their four children.

“The leadership and expertise of Meryl and Terry will play an integral role in USDA’s efforts to provide personnel, science, and technology that will lead to better-informed and more effective land management decisions; partnerships to address climate adaptation, conservation, and ecological resilience; and clean energy technology and infrastructure,” said Agriculture Secretary Tom Vilsack. “We are fortunate to have them on our team.”

Time to plant the sunflowers!

Oregon Governor appoints two members to the State Board of Agriculture
December 8, 2021