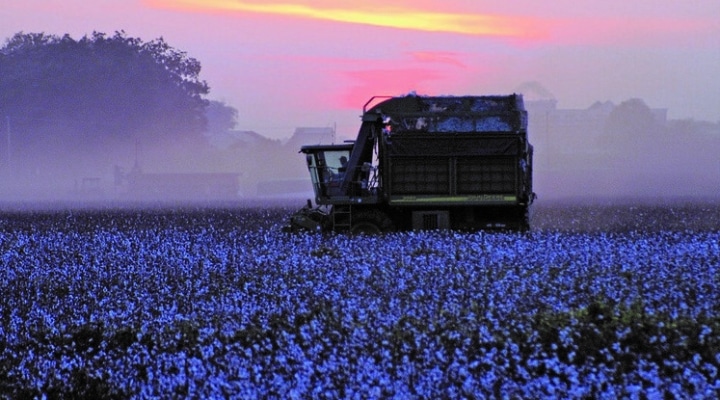 The Cotton Research and Promotion Act of 1966 authorized a national cotton research and promotion program that is both industry-operated and funded. (Visit Mississippi, Flickr/Creative Commons)

WASHINGTON — The U.S. Department of Agriculture (USDA) today announced the appointment of 13 members and 13 alternate members to serve on the Cotton Board. All appointees will serve three-year terms beginning Dec. 31, 2020 and ending Dec. 31, 2023.

In addition, USDA appointed Jennifer Pisula, Importer, Wilmington, Delaware, to serve in the importer alternate member #15 position that expires Dec. 31, 2022. Willie A. Scott, Producer, Collins, Georgia, was appointed to serve as advisor with a term that will expire Dec. 31, 2023.

The Cotton Research and Promotion Act of 1966 authorized a national cotton research and promotion program that is both industry-operated and funded. More information is available on the Agricultural Marketing Service (AMS) Cotton Board webpage or on the board’s website at www.cottonboard.org.

Settling the age-old question: How is "pecan" pronounced?

Honor your mentor through the Syngenta #RootedinAg Contest
May 11, 2021

National FFA continues to support the next generation of leaders
May 6, 2021