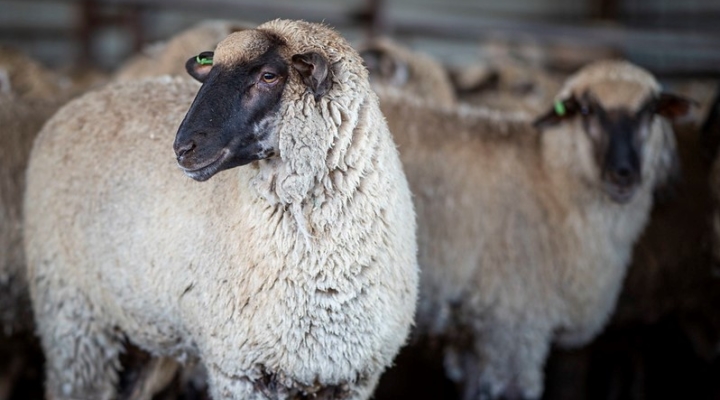 WASHINGTON — The U.S. Department of Agriculture (USDA) today announced the appointment of four members to serve three-year terms on the American Lamb Board.

More information about the board and a list of board members is available on the USDA Agricultural Marketing Service American Lamb Board webpage and on the board’s website, lambresourcecenter.com.

Since 1966, Congress has authorized industry-funded research and promotion boards to provide a framework for agricultural industries to pool resources and combine efforts to develop new markets, strengthen existing markets and conduct important research and promotion activities. The Agricultural Marketing Service provides oversight to 21 boards. The oversight ensures fiscal accountability and program integrity, and is paid for by industry assessments.

‘Farm to You’ takes students through food production