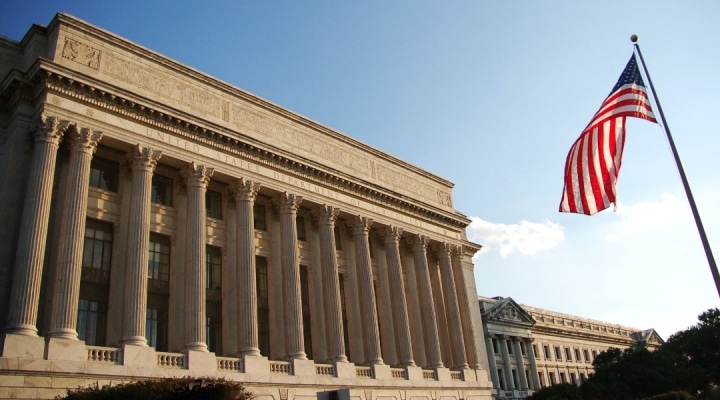 FSA State Executive Directors oversee Farm Service Agency operations and agricultural policy implementation in the state. RD State Directors serve as the chief executive officer of Rural Development in the states and territories and are tasked with carrying out the mission of rural development to the benefit of everyone in rural America. (Britt Reints, Flickr/Creative Commons)

“As USDA continues to improve the lives of Americans each day in positive ways, we welcome these talented individuals to advancing our shared mission,” said Agriculture Secretary Tom Vilsack. “Each of them will add to the experienced, dedicated and growing team throughout the Department.”

RD State Directors serve as the chief executive officer of Rural Development in the states and territories and are tasked with carrying out the mission of rural development to the benefit of everyone in rural America. In conjunction with the guidance and support of the National Office, State Directors are responsible for promoting the mission and strategic goals of Rural Development and provide key leadership to develop and support a productive, diverse, and inclusive state workforce.

Jim Barber returns to the Department as the Farm Service Agency’s State Executive Director for New York after serving in the same role for eight years in the Obama administration. During his previous tenure as head of the New York FSA, Mr. Barber made improvements in the Farm Loan program by dramatically increasing efficiency throughout the program. Mr. Barber took great efforts to reach out to minority farmers and involve underserved communities in FSA programs, including setting up urban farms in New York City and improving outreach to Native American nations across the state. Mr. Barber is a proud fifth generation family farm operator on his family’s 500-acre, highly diversified, vegetable farm and greenhouse operation. James is a graduate of Cornell University.

John Perdue arrives at USDA after a long career in public service. Perdue began his career with the West Virginia Department of Agriculture as a pesticide inspector. In 1989, he became the Executive Assistant to former West Virginia Governor Gasston Caperton and served as a member of his executive staff for eight years. In 1996, Mr. Perdue was elected as the 24th State Treasurer of West Virginia and served in that role for six terms. As State Treasurer, Mr. Perdue established SMART 529, a college savings plan designed to help West Virginians pay for college. By the time he left office, SMART 529 had amassed over three billion dollars, with more than 150,000 West Virginians vested in the program. John is a graduate of West Virginia University where he received a Bachelor of Science in Agriculture.

Rhiannon Hampson has been appointed RD State Director for Maine

Rhiannon Hampson is a committed public servant with a career focused on advocacy and community engagement. Rhiannon was raised in some of the most rural pockets of Maine and proudly represented her state as the Representative for Agricultural and Environmental issues in Congresswoman Chellie Pingree’s office. In that role, Hampson deepened her knowledge of Maine’s heritage industries and observed firsthand how USDA uplifts rural communities. A proud member of a multigenerational military family, Hampson honors the commitment to “be of service” by engaging in efforts to foster greater inclusion for all citizens and enjoys professional engagement in social work for adults with developmental disabilities. Rhiannon is a graduate of the University of Maine at Machias where she earned a Bachelor of Arts in Psychology and Community Studies.

Kyle Wilkens has been appointed RD State Director for Missouri

A native of rural west-central Missouri, Kyle Wilkens has served as Rural Policy Directory for Congressman Emanuel Cleaver of Missouri since 2012. Prior to his time in Rep. Cleaver’s office, Wilkens spent nine years working as congressional staff to Missouri Congressman Ike Skelton. Kyle brings an in-depth knowledge of USDA and its programs and has extensive experience working with elected officials, community leaders, and agencies at all levels of government on local economic development and rural development programs. Wilkens holds a Master of Art degree from Missouri State University. 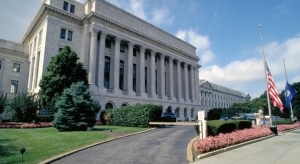 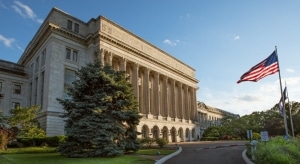 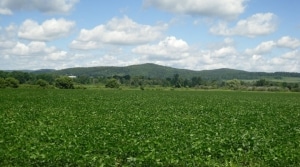