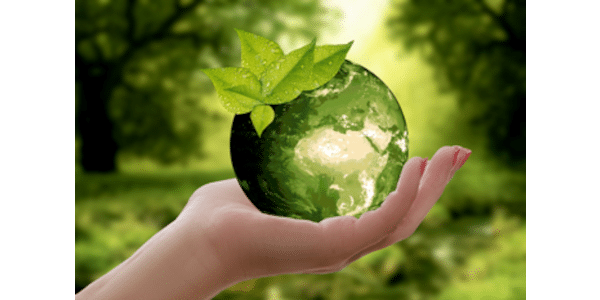 The American Feed Industry Association (AFIA) and the European Compound Feed Manufacturers' Federation (FEFAC) joined together in support of the United States-European Union Global Methane Pledge, which calls for the use of scientific innovation to cut methane emissions by 30% below 2020 levels by 2030. (Courtesy of AFIA and FEFAC)

Below is a joint statement from AFIA President and CEO Constance Cullman and FEFAC President Asbjørn Børsting regarding the announcement:

“The U.S.-E.U. pledge announced last week is a positive step in the right direction. It gives regulators on both sides of the Atlantic the opportunity to modernize their existing regulatory requirements to incorporate innovative feed ingredients and implement strategies that are proven to significantly minimize methane emissions from enteric fermentation. This, together with other mitigation strategies, such as improved farming and grazing techniques, animal genetics and animal husbandry practices, hold the key to further reduce the impact of dairy and beef production globally and thereby contribute to the success of the U.S.-E.U. pledge.

“Curbing animal agriculture’s contribution to climate change is a key priority for the U.S. and E.U. feed industries and is one reason why our members have been working together for decades to collect data that allows us to benchmark our carbon footprint and research solutions to reduce it. Today, there are feed ingredients in use around the world that are helping the beef and dairy sectors optimize the nutrient uptake of their livestock, while reducing their enteric emissions, but the use of these technologies is limited due to inconsistent regulatory regimes.

“We know that achieving meaningful change in reducing global methane emissions will only be realized through the use of science and technology – which is helping today’s farmers feed more people with less – not drastic and unrealistic calls to change dietary consumption patterns. The same way modern medicine is innovating to help people live longer lives, we have a duty to evolve so that we can meet the dietary needs of a burgeoning population, while using fewer natural resources.”