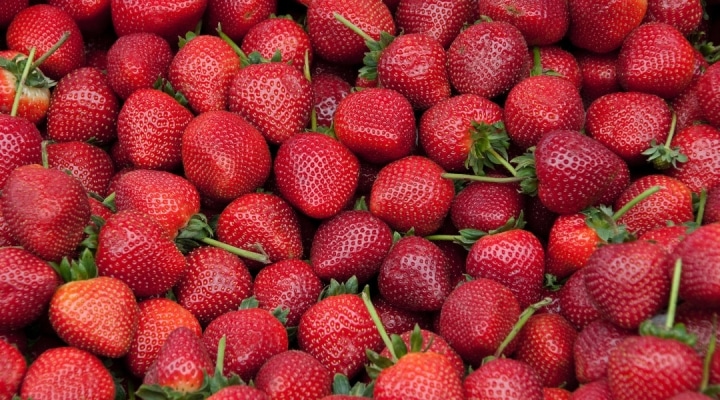 The strawberries will contain genes from only strawberries, selecting desirable traits that have been cultivated over decades to combine them through gene editing. (Stock photo by Massimiliano Martini on Unsplash)

BOISE, Idaho (AP) — An Idaho company that successfully brought genetically modified potatoes to the market announced an agreement Thursday to help a California-based plant breeding company grow strawberries they say will stay fresh longer and have a longer growing season.

U.S. growers produced $2.2 billion in strawberries in 2020, mostly in California, according to the U.S. Department of Agriculture. But consumers discarded an estimated 35% of the crop due to spoilage. Simplot and Plant Sciences officials said genetically modified strawberries will help reduce waste, and make them available to consumers much of the year.

The strawberries will contain genes from only strawberries, selecting desirable traits that have been cultivated over decades to combine them through gene editing.

“It’s the same technology we’re working on with potatoes,” said Doug Cole, director of Marketing and Biotech Affairs at Simplot. “We have the opportunity to do that with this technology.”

There is no evidence that genetically modified organisms, known as GMOs, are unsafe to eat, but changing the genetic code of foods presents an ethical issue for some. The U.S. Environmental Protection Agency and U.S. Food and Drug Administration signed off on Simplot’s genetically-modified potatoes as safe to eat, with over 1.1 billion pounds (500,000 million kilograms) now sold in some 40 states and 4,000 supermarkets and 9,000 restaurants.

Cole said the company submitted information to the Agriculture Department that determined gene editing replicates a natural process and doesn’t need regulatory approval before the strawberries are brought to the market.

Steve Nelson, president and chief executive officer of Plant Sciences Inc., said the company over the last 35 years has developed five distinct breeding populations of strawberries that do best in various growing areas and climate types.

“They possess complex genomes that contribute to long and complex breeding cycles,” Nelson said. “You’ve got to look at large populations of seedlings on an annual basis to make progress with traditional plant breeding.”

Gene editing could speed that up. Nelson said the goal of the partnership with Simplot is to improve the horticultural performance of strawberries, enhance pest and disease tolerance and resistance.

He said for growers, who can spend $35,000 an acre to plant strawberries and another $35,000 per acre to harvest them, gene-edited strawberries could reduce the risk of a crop failure.

Simplot, a multinational agribusiness company with headquarters in Boise, Idaho, in 2018 acquired gene editing licensing rights in an agreement with Corteva Agriscience and the Broad Institute of the Massachusetts Institute of Technology and Harvard University, developers of a gene-editing technology called CRISPR-Cas9. Simplot was the first agricultural company to receive such a license.

The technology allows scientists to make precise changes to the genome of living organisms and has wide-ranging applications for improving plant food production and quality. It’s been likened to using a search-and-replace function while editing a written document.

The gene editing technology is called CRISPR-Cas9, the first part an acronym for “clustered regularly interspaced short palindromic repeats.” The technology speeds up the traditional process of breeding generation after generation of plants to get a certain desirable trait, saving years in developing new varieties that are as safe as traditionally developed varieties, scientists say.

Craig Richael, director of research and development at Simplot, said the strawberry genetic code has been mapped, but it’s not clear what traits are associated with all the various parts of the code. He said the company is working with parts of the code that are known, raising genetically modified strawberries at a Simplot greenhouse.

Plant Sciences Inc., headquartered in Watsonville, California, and its affiliates have proprietary rights for more than 50 strawberry and raspberry varieties. The company supplies plants to growers in more than 50 countries.

Simplot and Plant Sciences will make money by selling the genetically modified strawberry plants to growers, who pay a royalty for the rights to grow and sell the strawberries. Terms of the deal weren’t released. 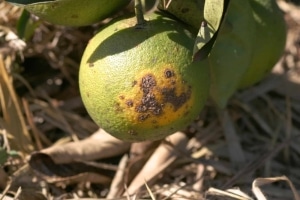 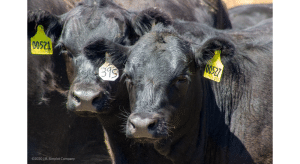 BOISE, Idaho — Dairy herd reproductive dynamics are dramatically different from those even a few years ago. With the growing use of sexed semen and genomic testing for genetic assessment, dairy farmers can produce more high-quality replacement dairy heifers than ever before. “This means dairies can be highly selective about the animals they choose to […] 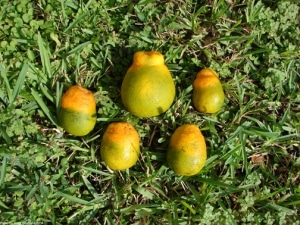 NEWARK, Del. — In states such as California and Florida, the $3 billion orange and citrus industry is big business. More than six in ten Americans drop oranges into their grocery carts. And when they peel that orange or drink a glass of juice, they want it to taste sweet. Enter citrus greening, a disease […] 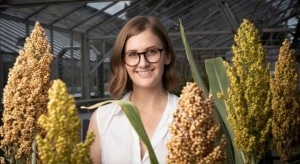 BRISBANE, Australia — Gene editing technology will play a vital role in climate-proofing future crops to protect global food supplies, according to scientists at The University of Queensland. Biotechnologist Dr Karen Massel from UQ’s Centre for Crop Science has published a review of gene editing technologies such as CRISPR-Cas9 to safeguard food security in farming […]