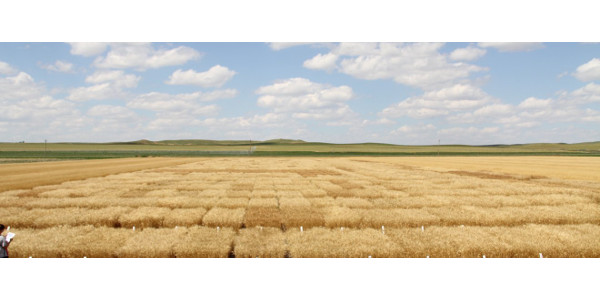 Fig. 1. Common rust and southern rust may be difficult to differentiate in the field, but a free online video can show some tips in identifying these diseases. (Photos: Carl Bradley)

LEXINGTON, Ky. — Southern rust of corn (caused by the fungus, Puccinia polysora) caused yield losses on several acres of corn in Kentucky during 2016, which raised awareness of this disease going into the 2017 growing season.  The southern rust pathogen does not overwinter in Kentucky (or really much at all in the continental U.S.), thus, occurrence of southern rust is different every growing season.  Each year, southern rust generally is observed first in southern states (such as Texas and Louisiana), and weather systems move rust spores northward into states like Kentucky.

When it comes to yield losses caused by this disease, timing is everything.  It is not uncommon for southern rust to show up late in the season in Kentucky after a point in time when yield losses are unlikely. Although more research is needed in Kentucky to help determine the exact point in the crop’s development southern rust infections will not cause yield losses, Table 1 provides general guidelines.  This table was modified from a Texas A&M University publication, and developed by several plant pathologists across the corn-production region in the U.S.  According to these general guidelines, if southern rust is observed between tasseling and R3 (milk stage), then protecting leaves with a foliar fungicide may be beneficial.  If southern rust is observed at R4 (dough stage), then a benefit from a fungicide is not as likely, and fungicides will not provide a benefit at R5 (dent) or beyond.

Scouting is important, as well as properly identifying southern rust.  Southern rust can easily be confused with common rust, especially at the early stages of development (Figure 1).  Since the threat of yield loss of most yellow dent corn hybrids to common rust is low, properly differentiating between common and southern rust is extremely important.  Working with a local County Extension Agent to submit samples to the University of Kentucky Plant Disease Diagnostic Laboratory (PDDL) is important for proper identification and to help Extension personnel get the word out about southern rust.

Recently, a picture of common rust affecting a Kentucky corn field was widely circulated with the assumption that it was southern rust, but when the sample was submitted to the PDDL, it turned out to be common rust.  Tips on how to differentiate between common and southern rust are available on a free on-line video available here.