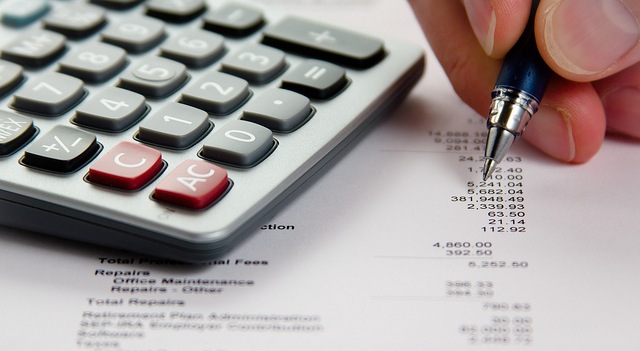 Patronage is a tangible benefit of doing business with cooperatives, which are owned by their customers. Together, the bank and its 14 affiliated cooperatives declared a record $260.6 million in patronage based on 2016 earnings. (Dave Dugdale, Flickr/Creative Commons)

Based on its solid performance and capital position, the bank returned $152.6 million in patronage and other dividends, or 79.3 percent of its 2016 earnings, to its affiliated lending cooperatives and other stockholders.

Patronage is a tangible benefit of doing business with cooperatives, which are owned by their customers. Together, the bank and its 14 affiliated cooperatives declared a record $260.6 million in patronage based on 2016 earnings.

The bank’s total loan volume increased 7.7 percent to a record $15.9 billion at year-end, resulting primarily from a $1.0 billion increase in direct notes to its affiliated lenders. Total assets were a record $21.2 billion at the end of 2016.

“Our asset growth made 2016 a rewarding year that coincided with Farm Credit’s centennial,” said Larry Doyle, FCBT chief executive officer. “We are investing in products and services that benefit our affiliated cooperatives and their borrowers, building on the success of our past to help rural communities and agriculture grow and thrive well into the future.”

A $2.0 billion increase in the bank’s average earning assets contributed to a 2.5 percent increase in net interest income despite tightening interest rate spreads and a continued low rate environment. The bank took advantage of this environment by calling $7.9 billion in debt and issuing new debt at lower rates.

Highly diversified loans and investments are the bank’s earnings engine, generating the stable income necessary to provide reliable credit and services. Through its direct loan portfolio, the bank funds 14 customer-owned lending cooperatives and three other financing institutions that lend to farmers, ranchers, rural homeowners and other borrowers. The bank also participates with other lenders in capital markets loans to businesses that ag producers and rural communities rely on, such as food processors, agribusinesses and rural infrastructure companies.

“The diversified portfolios mirror the diverse economy and agriculture industry in our territory,” said FCBT Board Chairman Jimmy Dodson. “The bank is dedicated to portfolio and risk management so that it can remain a dependable source of credit for the next generation in rural America.”

The bank maintained strong asset quality and relatively low risk exposure, benefiting from its sound underwriting standards, careful portfolio management and strong economy in its five-state territory. At year-end, 99.8 percent of the bank’s overall portfolio was considered acceptable or special mention. Capital and liquidity remain strong, providing opportunity for growth and protection from adversity. The bank finished the year with $1.6 billion in shareholders’ equity and a permanent capital ratio of 17.4 percent.

The Farm Credit System is a nationwide network of cooperatives that was established in 1916. Nationally, the System reported combined net income of $4.8 billion for the year ended Dec. 31, 2016, compared with $4.7 billion a year earlier.

The bank, district and System results discussed herein are preliminary and unaudited.