Home » Up to the challenge 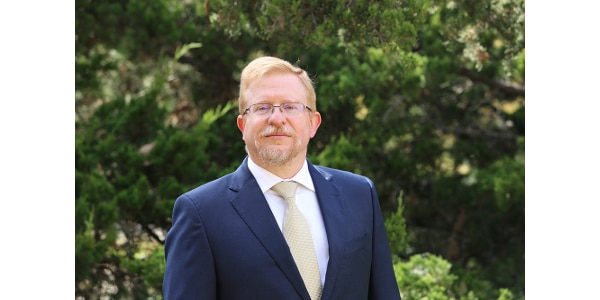 Market’s newest role in CAFNR, which is effective Nov. 1, is as the director of SNR.

“I look forward to the challenge of leading one of the premier schools of natural resources,” Market said. “Missouri, and the world, face a spectrum of conservation and natural resource issues, including wildland fires, chronic wasting disease, sustainable water resources, the preservation and protection of our state and national parks, long-term soil health, and droughts and floods. The School of Natural Resources hosts the faculty, staff and centers to address these complex problems, while also training the next generation of professionals to carry on the work.”

Market earned his bachelor’s degree in earth science (meteorology) from Millersville University in Pennsylvania. He earned his master’s degree and PhD from Saint Louis University, both in meteorology.

His teaching assignments have included Advanced Synoptic Meteorology, Convection and Lightning, and Numerical Weather Prediction. Market has taught and trained dozens of working, operational meteorologists in broadcasting, as well as those at the National Weather Service and private industry.

“Dr. Market has an incredible track record as an outstanding student mentor and teacher, and is an accomplished researcher,” said CAFNR Vice Chancellor and Dean Christopher Daubert. “In his nearly two years as the interim director of SNR, Dr. Market has showcased those excellent leadership skills, and we are happy to permanently welcome him to the administrative team.”