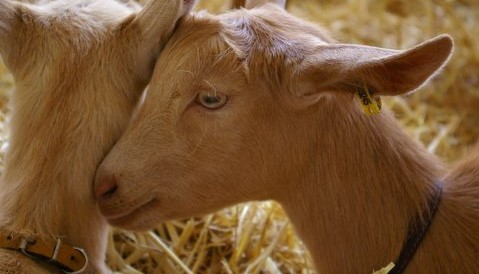 BENSON, Vt. (AP) — A Vermont farmer has lost 13 goats to an unknown animal.

A Vermont Fish and Wildlife biologist was unable to find tracks to identify the species of attacker. The goats did not have scratch marks, so the attacker is not a feline. The bodies were also found intact, so the animal was not hunting for food.

WCAX-TV reports state wildlife officials granted permission to place traps outside of trapping season on the property in hopes to catch the predator.

Saffron: From start to finish, planting to selling
February 25, 2021