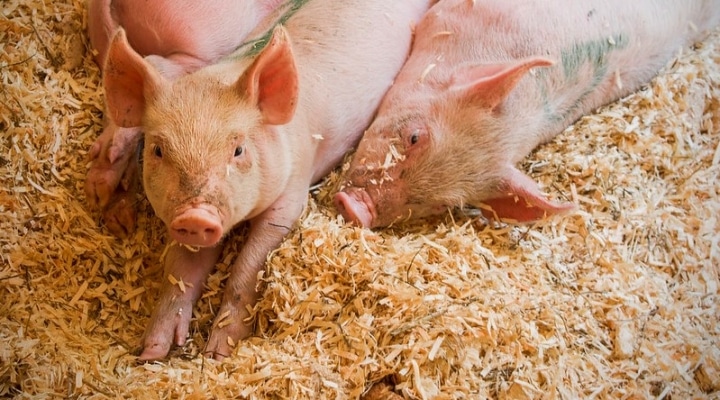 Of the 79.1 million hogs and pigs, 72.8 million were market hogs, while 6.33 million were kept for breeding. (liz west, Flickr/Creative Commons) 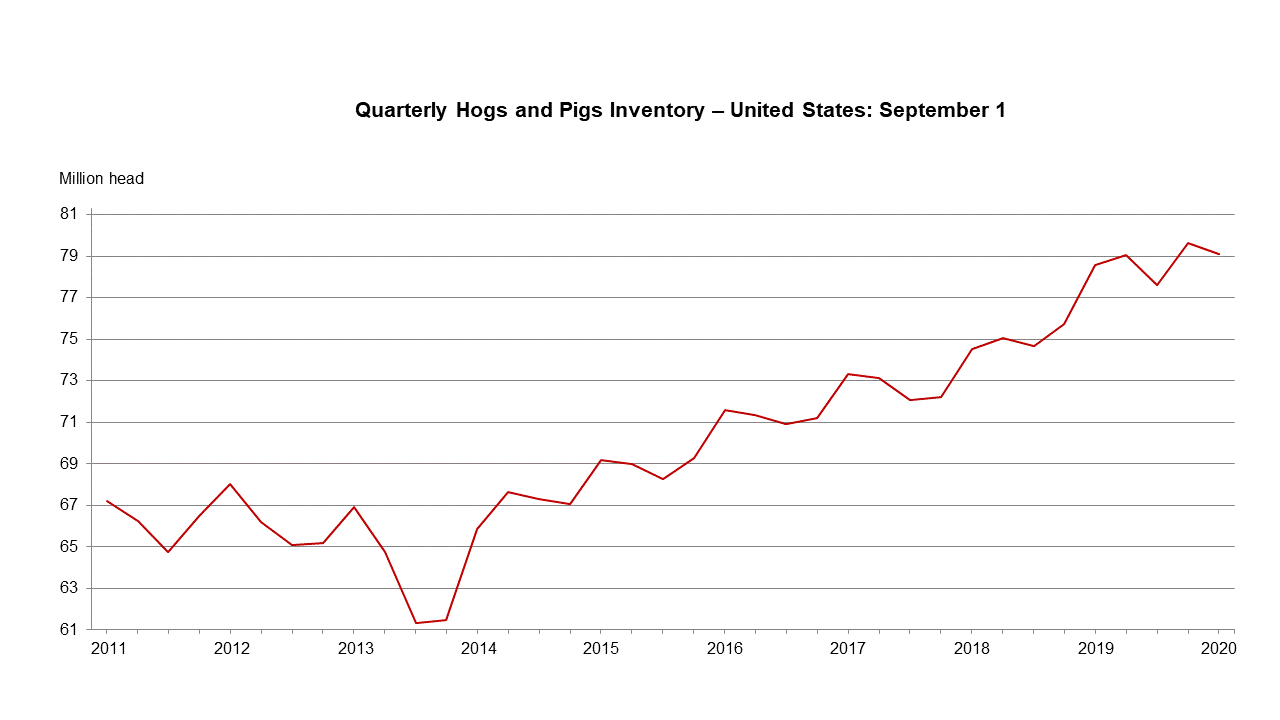 To obtain an accurate measurement of the U.S. swine industry, NASS surveyed over 5,000 operators across the nation during the first half of September. Surveyed producers were asked to report their hog and pig inventories as of Sept. 1, 2020 by internet, mail, or telephone.

"Serve up fire safety in the kitchen," during Fire Prevention Week

From farm to plate: Where do global consumer dollars flow?
June 8, 2021