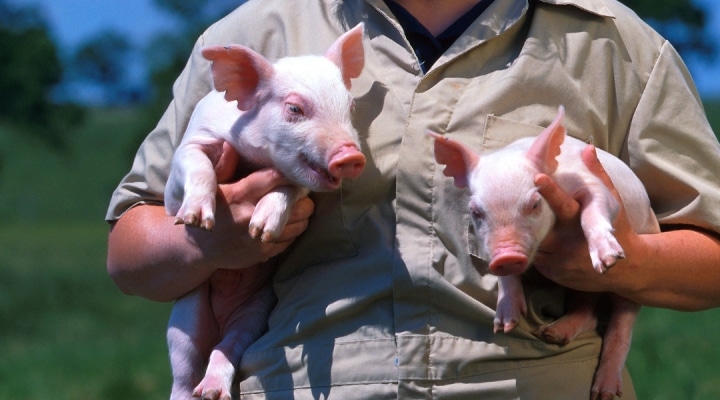 From March through May 2021, U.S. hog and pig producers weaned an average of 10.95 pigs per litter. (U.S. Department of Agriculture, Flickr/Creative Commons)

WASHINGTON — As of June 1, there were 75.7 million hogs and pigs on U.S. farms, down 2% from June 2020 but up 1% from March 1, 2021, according to the Quarterly Hogs and Pigs report published by the U.S. Department of Agriculture’s National Agricultural Statistics Service (NASS). 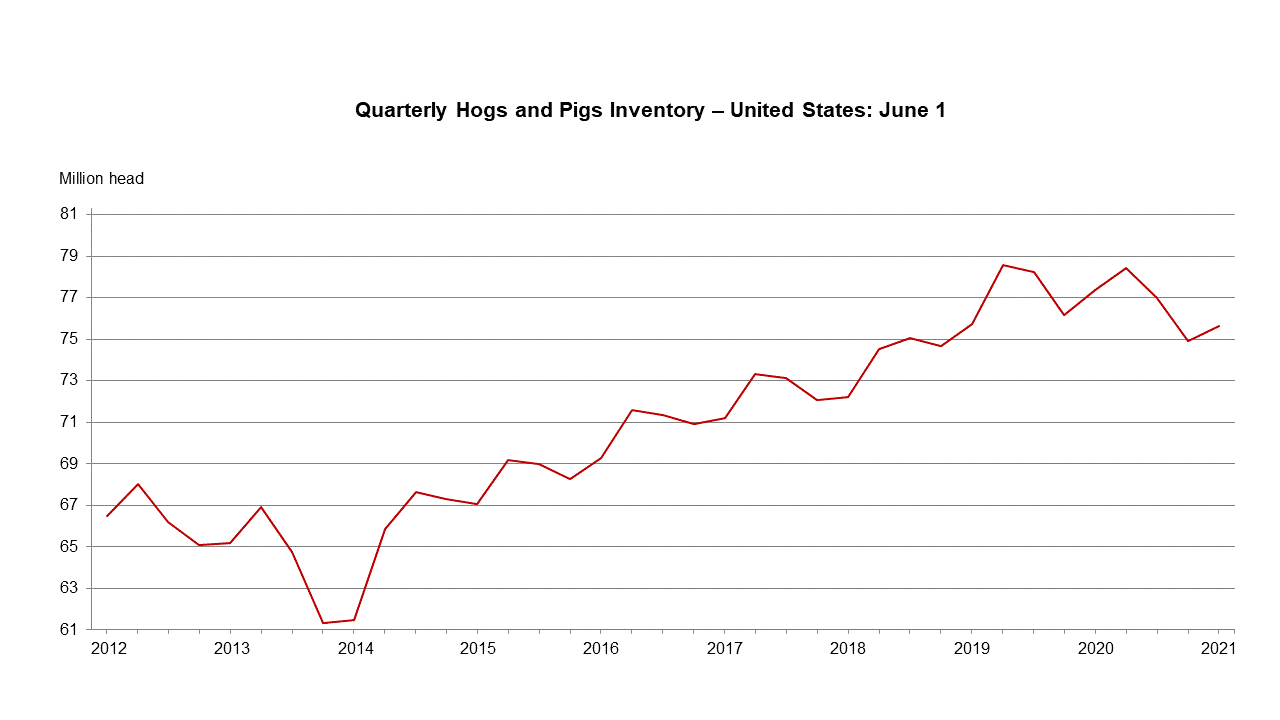 To obtain an accurate measurement of the U.S. swine industry, NASS surveyed roughly 4,800 operators across the nation during the first half of June. The data collected were received by electronic data recording, mail and telephone.