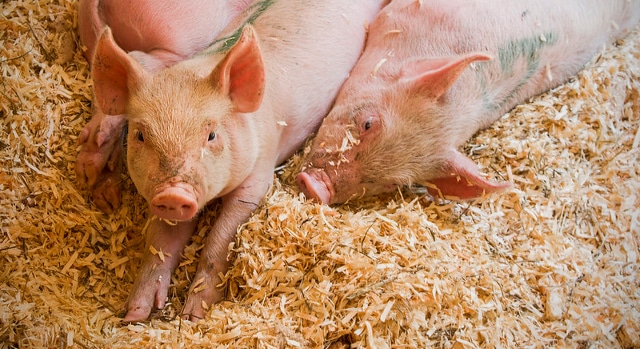 WASHINGTON — As of December 1, there were 77.5 million hogs and pigs on U.S. farms, down 1 percent from December 2019 and down 1 percent from September 1, 2020, according to the Quarterly Hogs and Pigs report published today by the U.S. Department of Agriculture’s National Agricultural Statistics Service (NASS). 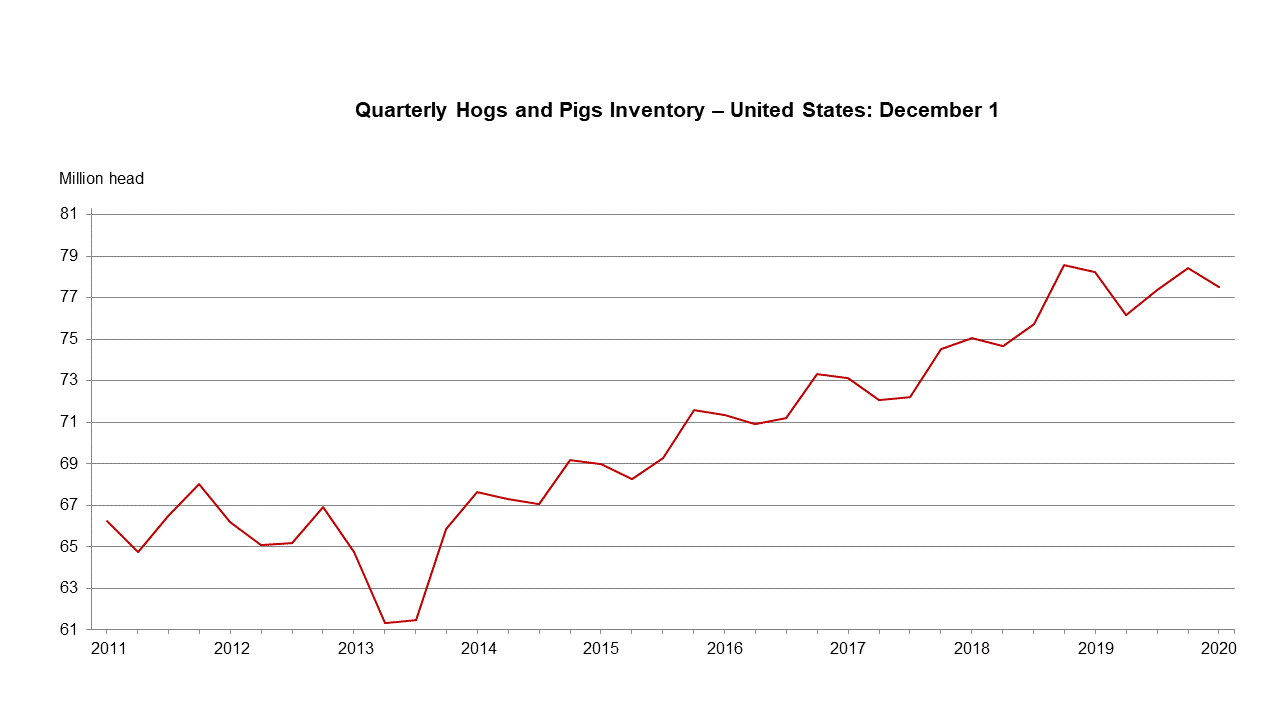 To obtain an accurate measurement of the U.S. swine industry, NASS surveyed over 6,000 operators across the nation during the first half of December. The data collected were received by electronic data recording, mail, and telephone interviews. All surveyed producers were asked to report their hog and pig inventories as of December 1, 2020.

In addition to ongoing quarterly hogs and pigs reports, NASS will conduct additional swine-related surveys in 2021. The Agricultural Resource Management Survey of costs and returns for hog producers will reach a sample of swine producers by January. In the summer, the National Animal Health Monitoring System small and large swine operation study, and a survey to monitor damage to livestock operations by feral swine will be conducted with USDA’s Animal and Plant Health Inspection Service. Hog and pig producers are encouraged to complete these surveys to help producers and policymakers better understand the challenges facing the swine industry.

Know timber's worth before selling

Use of dual control tactics rid US of invasive pest