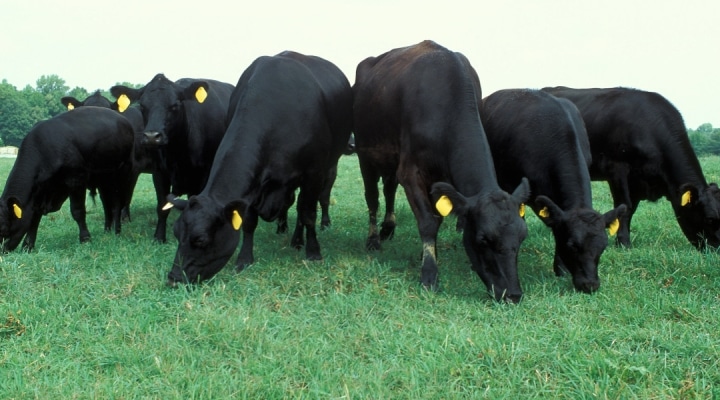 There were 91.9 million head of cattle and calves on U.S. farms as of Jan. 1, 2022. (Stock photo via U.S. Department of Agriculture, Public Domain)

WASHINGTON — There were 91.9 million head of cattle and calves on U.S. farms as of Jan. 1, 2022, according to the Cattle report published today by the U.S. Department of Agriculture’s National Agricultural Statistics Service (NASS). 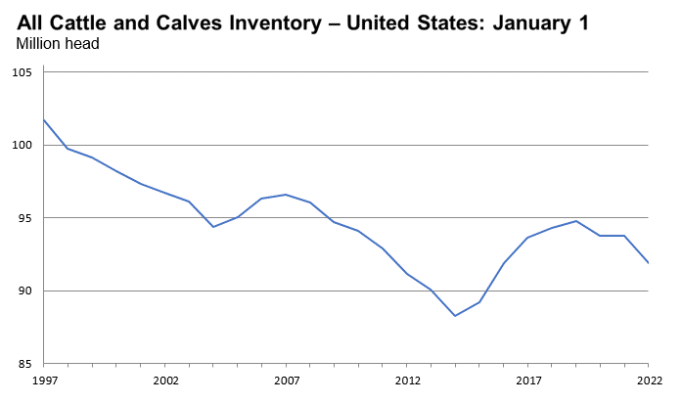 To obtain an accurate measurement of the current state of the U.S. cattle industry, NASS surveyed approximately 34,800 operators across the nation during the first half of January. Surveyed producers were asked to report their cattle inventories as of Jan. 1, 2022, and calf crop for the entire year of 2021 by internet, mail, or telephone.