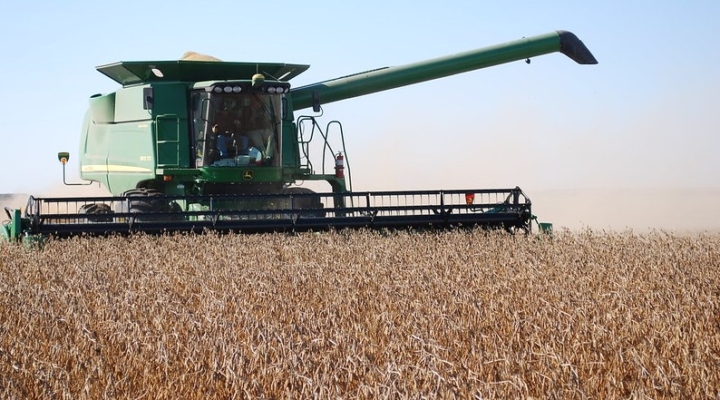 Members must be soybean producers nominated by a qualified state soybean board. (United Soybean Board, Flickr/Creative Commons)

WASHINGTON — The U.S. Department of Agriculture (USDA) has announced the appointment of 43 members and five alternates to serve three-year terms on the United Soybean Board.

The board is authorized by the Soybean Promotion, Research and Information Act and is composed of 78 members representing 29 states and Eastern and Western regions. Members must be soybean producers nominated by a qualified state soybean board.

More information about the board and a list of board members is available on the USDA Agricultural Marketing Service (AMS) United Soybean Board webpage and on the board’s website, Unitedsoybean.org.

Since 1966, Congress has authorized industry-funded research and promotion boards to provide a framework for agricultural industries to pool resources and combine efforts to develop new markets, strengthen existing markets and conduct important research and promotion activities. The Agricultural Marketing Service (AMS) provides oversight to 21 boards. The oversight ensures fiscal accountability and program integrity, and is paid for by industry assessments.

Sign up for assistance, resource concerns on agricultural lands
January 22, 2020