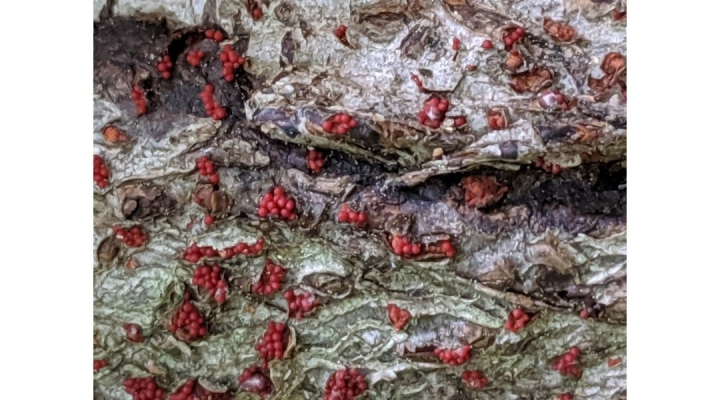 Beech bark disease has continued to ravage the iconic American beech tree for more than a century. (Courtesy Photo)

DURHAM, N.H. — More than half of New Hampshire’s deciduous and mixed forest land is dominated by maple, birch, and beech trees, which not only define the picturesque scenery but contribute to the economic resiliency of New Hampshire communities and help sustain many wildlife species. But similar to billions of trees in eastern North American forests that have been killed by diseases and insects, beech bark disease has continued to ravage the iconic American beech tree for more than a century. 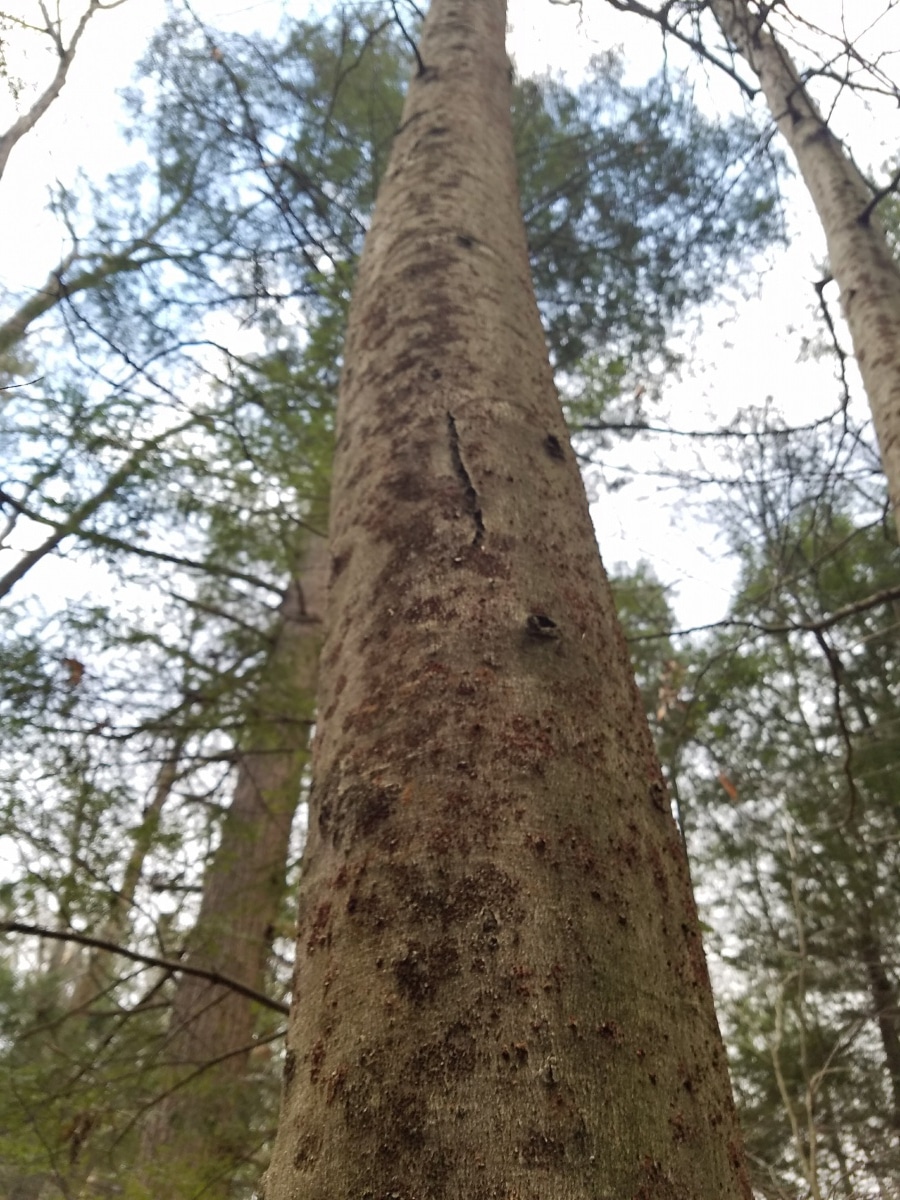 With a changing and uncertain climate, there is even greater urgency to understand how the disease functions within its current and potential future environments. Among the major mysteries about beech bark disease is how fungi and insects interact with host trees and with one another to cause the disease. Using genetic sequencing and statistical modelling, experiment station researchers are closer to understanding these key interactions which determine the character and severity of the disease.

What makes beech bark disease particularly difficult to study is its manifestation through a “disease complex,” so termed because the disease emerges via the interaction of both an insect – the felted beech scale responsible for producing the white fuzz apparent on many beech trees – and at least two species of pathogenic fungi that cause localized wounds (or cankers) on the trunks. Since contributing disease agents interact with host trees, the environment, and each other in distinctive ways, the resulting feedbacks are extremely hard to predict and understand.

Specifically, researchers want to know which fungi are present in beech bark in both infected and uninfected trees and how these communities vary both geographically and across stages of tree decline, symptom severity, and duration of infection with the disease.

To gain insights, the researchers – led by experiment station postdoctoral scientist Eric Morrison – used DNA sequencing to produce an exhaustive list of fungi in the inner bark of more than 100 beech trees across 10 forested sites from eight eastern states. They then used statistical modeling and analysis to identify patterns in the composition of fungal communities and relationships with regional climate variation and tree-associated drivers of disease.

The UNH-led team found the early arriving beech bark disease pathogen Neonectria ditissima – a broad generalist that causes canker disease on many broadleaf hosts – is present in more than 42% of infected beech trees sampled. This discovery refutes the long-standing idea that this fungus is replaced by another, more dominant N. faginata. Rather, they found the two fungi regularly occur together on trees.

“This leads us to hypothesize a much more important role for this fungus including potential interactions with N. faginata and suggests that spillover of the generalist N. ditissima to and from non-beech tree hosts might be an important aspect of disease epidemiology. The finding that N. faginata was generally associated with warmer and N. ditissima with cooler conditions helps explain observed patterns and reinforces the utility of statistical modeling to provide insights about disease–climate interactions. This approach enhances our understanding of host-insect-pathogen dynamics in forests, including beech bark disease, under changing climate regimes,” Garnas said.

“Given beech’s dominance through much of its range, this demographic shift from larger to smaller beech trees results in major reductions in carbon storage capacity, nut crop production, and the availability of cavity nesting habitat, and generally alters the look and feel of the forest. Beech also produces abundant, shade-tolerant root sprouts and seedlings, challenging foresters’ ability to select for more economically valuable timber species such as sugar maple. This study represents a significant step forward in understanding – and ultimately better managing – this complex and nuanced forest disease,” Garnas said.

Going forward, the scientists are performing population genomic analyses to better understand how these pathogens have moved and spread and how and whether they have locally adapted to climate and/or tree host conditions. They also are actively exploring how host tree responses to beech bark disease infection influence subsequent interactions between scale insects and fungi.

This research is presented in the journal Frontiers in Forest and Global Change DOI: doi.org/10.3389/ffgc.2021.673099). In addition to Morrison and Garnas, the research team included Matt Kasson, associate professor at West Virginia University, and Jeremy Heath, former postdoctoral researcher at UNH.

This material is based upon work supported by the NH Agricultural Experiment Station, through joint funding of the National Institute of Food and Agriculture, U.S. Department of Agriculture, under award numbers 1012453 and 1023443 and the state of New Hampshire. This research also was supported by Agriculture and Food Research Initiative grant number 1026403.

Founded in 1887, the NH Agricultural Experiment Station at the UNH College of Life Sciences and Agriculture is UNH’s first research center and an elemental component of New Hampshire’s land-grant university heritage and mission. We steward federal and state funding, including support from the USDA National Institute of Food and Agriculture, to provide unbiased and objective research concerning diverse aspects of sustainable agriculture and foods, aquaculture, forest management, and related wildlife, natural resources, and rural community topics. We maintain the Woodman and Kingman agronomy and horticultural research farms, the Macfarlane Research Greenhouses, the Fairchild Dairy Teaching and Research Center, and the Organic Dairy Research Farm. Additional properties also provide forage, forests, and woodlands in direct support to research, teaching, and outreach. 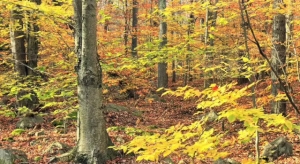 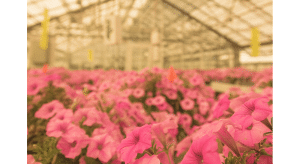 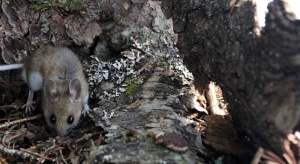 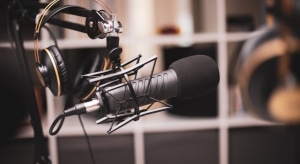 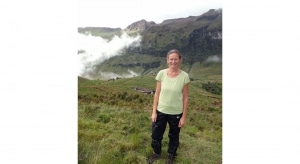 Time to reacquaint yourself with the browntail moth