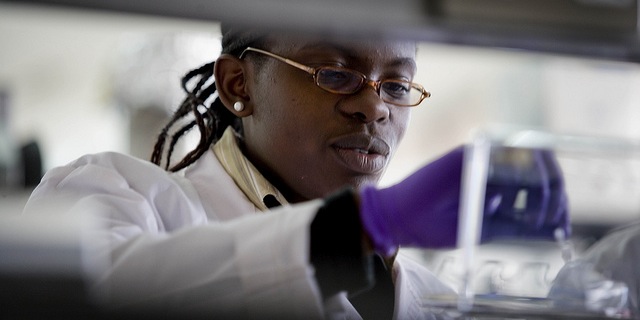 The NCBS is the only modern marine laboratory for 259 miles on the Gulf Coast, said Mike Allen, director of the NCBS. The three-story facility is built on the waterfront and features a wet lab, proposed aquarium, offices, teaching space and a dock for UF and Santa Fe College research vessels. (Department of Foreign Affairs and Trade, Flickr/Creative Commons)

The grand opening of the Nature Coast Biological Station facility, part of the UF Institute of Food and Agricultural Sciences, will feature a ribbon-cutting ceremony for community leaders and dignitaries on Sept. 22, from 10 a.m. to 12 p.m., followed by an open house for the general public on Sept. 23, from 10 a.m. to 3 p.m. The NCBS is located at 552 1st Street in Cedar Key, Florida.

Attendees of both events will have a chance to meet scientists and learn about how their projects are helping conserve the Nature Coast’s natural resources and beauty and to strengthen aquaculture as an agricultural commodity.

“The Nature Coast is the least developed stretch of coastline in the continental United States, making it a natural laboratory for scientists studying aquaculture, wildlife ecology, fisheries, climate change, water quality and more. The Nature Coast Biological Station will be a hub for existing and future research in these areas,” said Jack Payne, UF senior vice president of agriculture and natural resources.

“As more people move to Florida — 1,000 new residents each day — it is vital that we have UF scientists working under one roof to give the Nature Coast a sustainable future,” Payne said.

The NCBS is the only modern marine laboratory for 259 miles on the Gulf Coast, said Mike Allen, director of the NCBS. The three-story facility is built on the waterfront and features a wet lab, proposed aquarium, offices, teaching space and a dock for UF and Santa Fe College research vessels. The roughly 5,200-square-foot facility is FEMA compliant, making it more likely to withstand flooding and hurricane damage, said Jeanna Mastrodicasa, associate vice president of operations for UF/IFAS.

Though Allen’s team has been doing research and outreach as the NCBS for the last two years, it will be nice to finally have a home base for their activities, he said.

“We are so grateful to the folks with Florida Fish and Wildlife Conservation Commission at Senator Kirkpatrick Marine Lab who provided us with office space while the NCBS facility was being built,” Allen said. “We also want to thank the Cedar Key community for working closely with us on the design and appearance of this new lab facility, which is located in the historic district of Cedar Key.”

Partnerships have been critical to the NCBS and will continue to play a fundamental role moving forward.

“We work hand-in-hand with scientists from state and federal agencies, as well as volunteers and citizen scientists,” Payne said. “Working with our partners helps us discover and do so much more.”

In 2017, the NCBS internship program included 13 UF undergraduates in the College of Agricultural and Life Sciences, up from six last year, said Barry, who coordinates the program. Interns are paired with researchers from UF/IFAS and partnering agencies, and spend the summer learning how to do fieldwork on the Nature Coast — sometimes underwater or waist-deep in mud.

“Our interns all push themselves to explore new things, and their sense of adventure is contagious,” Barry said. “There’s really no substitute for the hands-on experience and life lessons you learn out in the field, and I’m excited that the NCBS and our partners can offer these opportunities.”

Some of these interns will be among those staffing booths at the Saturday open house. Visitors of all ages can stop by for exhibits on oyster restoration, manatee-human interactions, seagrass ecology and more. 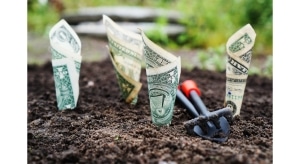 Plan to attend The Landscape Show