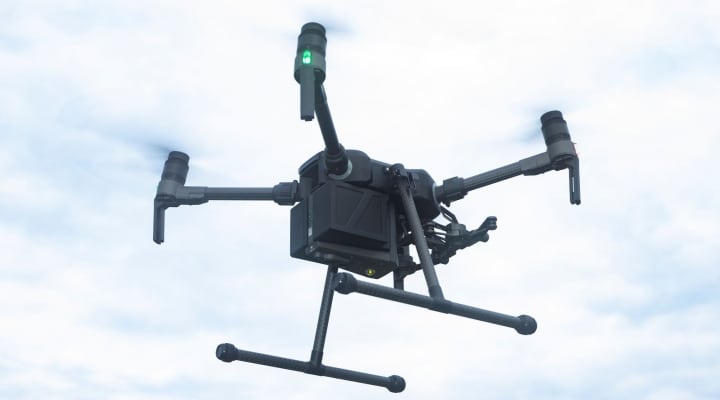 Some people seem to view drones as toys, but they can be dangerous. In fact, about 1,000 people per year are injured from using drones incorrectly. To address the potential peril, two University of Florida scientists are offering ways to keep people from getting hurt while using drones. (photo by Courtesy, Yiannis Ampatzidis, UF/IFAS)

GAINESVILLE, Fla. — Some people seem to view drones as toys, but they can be dangerous. In fact, about 1,000 people per year are injured from using drones incorrectly. To address the potential peril, two University of Florida scientists are offering ways to keep people from getting hurt while using drones.

Yiannis Ampatzidis uses unmanned aerial vehicles (drones) for some of his research. By using drones, Ampatzidis — a UF/IFAS associate professor at the Southwest Florida Research and Education Center in Immokalee – obtains thousands of images from high above fruit and vegetable fields. Those images give him and plant pathologists the tools to help count trees and identify pests and diseases.

Because of his frequent use of drones, Ampatzidis co-authored a new UF/IFAS Extension document with Serap Gorucu, a UF/IFAS assistant professor, also in agricultural and biological engineering. Gorucu studies agricultural safety and health.

For the new document, Gorucu and Ampatzidis studied data for patients treated from Jan. 1, 2015 to Dec. 31, 2020, as provided by the U.S. consumer Product Safety Commission and the National Electronic Injury Surveillance System.

They found about 4,250 people were injured by drones. Of the injured patients, 21% were younger than 18 years old and 84% were male. The two most common injuries were lacerations (72%), followed by scrapes and bruises (10%). Fingers were most frequently injured (56%).

“The majority of drones used in the United States are consumer drones and are used for recreational purposes,” said Gorucu. “In the last five years, their popularity has increased.”

For the new paper, Gorucu, with help from Ampatzidis, wanted to describe injuries associated with drones by using publicly available data.

As of 2020, about 1.7 million drones were being used in the United States for recreational, scientific, commercial and military operations, according to the Federal Aviation Administration.

“Drones can cause injuries because of their quick movements and because they include rotating parts, sharp blades and edges,” Gorucu said. “It’s not just the drone users that can get hurt; it’s other people around the drone. They can lose some of their hearing.”

Of all the injuries, 95% were treated and released from hospitals.

To stay as safe as possible, here are a few recommendations from the FAA: 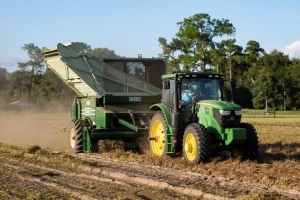 GAINESVILLE, Fla. — Dangers lurk for those working in agriculture – an economic sector that includes farms, forestry, fisheries and hunting. When you combine agriculture, forestry and fishing, 18,750 people suffered nonfatal injuries in 2020 in the United States. That’s up from 16,280 in 2010, according to the federal Bureau of Labor Statistics. As we […] 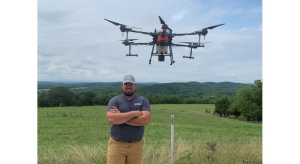 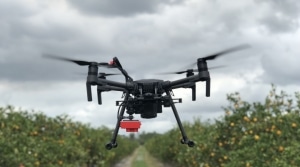 Do I Need a License to Fly My Drone?

GAINESVILLE, Fla. — Drones are definitely a useful tool in many professions these days.  Industries such as agriculture, engineering, utilities, military, and real estate use drones to collect data and images.  Drones can also be a lot of fun to fly as a hobby.  But, there are rules to drone flying that we all must […]

Join us online Thursday to learn from the researchers