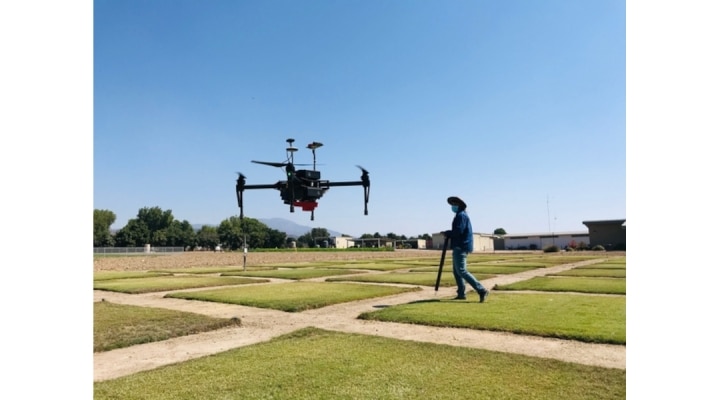 RIVERSIDE, Calif. — Earlier this year, officials in Southern California declared a water shortage emergency resulting in restrictions such as limiting outdoor water use to one day of the week. While mandatory restrictions vary across the region, Amir Haghverdi, UC Cooperative Extension specialist and associate professor of agricultural and urban water management at UC Riverside, is using research to pinpoint irrigation strategies that will help communities reduce their demand for water and increase supply.

Haghverdi and his team are responding to a hotter and drier California by working to identify changes that can make a substantial difference in water savings.

While behavioral changes such as preventing leaks and turning the faucet off while brushing teeth can help, Haghverdi’s research focuses on methodical changes like stressing green spaces, planting drought-tolerant plant species, using non-traditional water sources, and investing in technology to better control water use.

For six years, Haghverdi and his team have performed stress tests on turfgrass to identify the lowest percent of evapotranspiration rate (ETo) that it can withstand and still survive. To do this, Haghverdi’s team applies different percentages of ETo, obtained from weather stations, and monitors the performance of each landscape species over time.

While both cool-season and warm-season species can be stressed and still maintain their aesthetic value for a few weeks to several months, Haghverdi’s results showed that warm-season turfgrass species require less water and can withstand water stress better.

The actual duration that people can apply less water depends on the type of turfgrass, the weather conditions and the stress level. For example, results showed that hybrid bermudagrass (a warm-season turfgrass) during summer in inland Southern California could keep its aesthetic value above the minimum threshold for 30 to 50 days, depending on the weather conditions, with irrigation application as low as 40% ETo.

In contrast, tall fescue, a cool-season turfgrass, even with 20% more water, showed signs of stress after only a few weeks and could not maintain its minimum acceptable quality.

Haghverdi’s work demonstrates that when water conservation is the goal, alternative groundcover species are clearly superior to all turfgrass species and cultivars that they have tested so far. In fact, his team has identified drought-tolerant species that can maintain their aesthetic values with a third to a quarter less water than cool-season turfgrass (as low as 20% ETo) and can even withstand no-irrigation periods.

Furthermore, extensive field trials showed that new plant species from different regions could be as resilient as native species in withstanding drought and heat stress while maintaining their aesthetic beauty and cool canopy. Occasionally, they have outperformed native species, underscoring the advantages of drought- and heat-tolerant species that are non-native.

Although he recommends renewing your landscape with drought-tolerant or low-water use greenery and identifying how long your green spaces can live without water, Haghverdi acknowledges that, while contradictory, the cooling benefits of landscape irrigation are essential in Southern California.

“This is one of the tradeoffs of water conservation,” said Haghverdi. “If the only goal is to conserve water, maybe people will conclude that we don’t have enough water to irrigate landscape.”

Water conservation efforts could influence counties to stop or reduce landscape irrigation. The consequences, however, would result in hotter environments due to the heat island effect. The loss of landscapes means that the sun’s energy will be absorbed into the ground, instead of prompting transpiration in plants, which helps keep environments cool.

The Metropolitan Water District of Southern California’s Pure Water Southern California Program, formerly known as the Regional Recycled Water Program, aims to do just that. In partnership with the Los Angeles County Sanitation Districts, the program will further purify wastewater to produce a sustainable source of high-quality water for the region.

According to the program’s website, this would “produce up to 150 million gallons of water daily when completed and provide purified water for up to 15 million people, making it one of the largest water reuse programs in the world.”

Making the best use of the water you already have relies on efficiency. Sprinklers that are poorly placed, for example, are not as effective as they could be.

“What I see often while walking my dog in the neighborhood is that there’s a lot of runoff, bad irrigation and bad timing like when it’s windy,” Haghverdi observed. “People usually set their irrigation timer and then forget it, but they don’t adjust it based on the season or weather parameters. That’s not going to help us conserve water, a precious resource, in California.”

Weather-based controllers use evapotranspiration data to automatically adjust their watering schedule according to local weather conditions. Soil-based controllers measure moisture at the root zone and start irrigating whenever the reading falls below a programmed threshold.

Smart controllers that have flowmeters can detect leaks and be activated automatically, whereas rain sensors can stop irrigation during rainfall. Although both additions are ideal for large irrigation landscapes such as parks and publicly maintained green spaces, rain sensors are easy to install and effective for residential areas too.

When asked about cost being a hindrance, Haghverdi responded, “Not a lot of people know that there are grants for smart controllers – some that will pay either all or a majority of the cost.”

To check if grants are available in your area, interested individuals are encouraged to contact their local water provider.

“We need to move towards autonomous and smart irrigation [strategies], and water management in urban areas. That’s the future. If we can build autonomous cars, why can’t we build smart water management systems that apply the right amount of water to each plant species, can detect leaks and prevent water waste?” said Haghverdi.

To learn more about or stay updated on Haghverdi’s research, visit www.ucrwater.com. 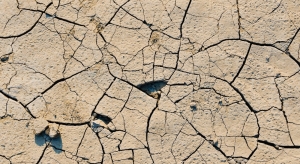 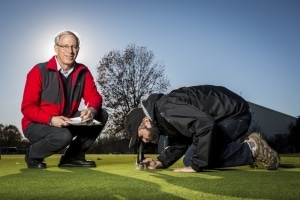 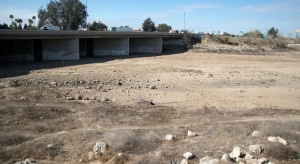