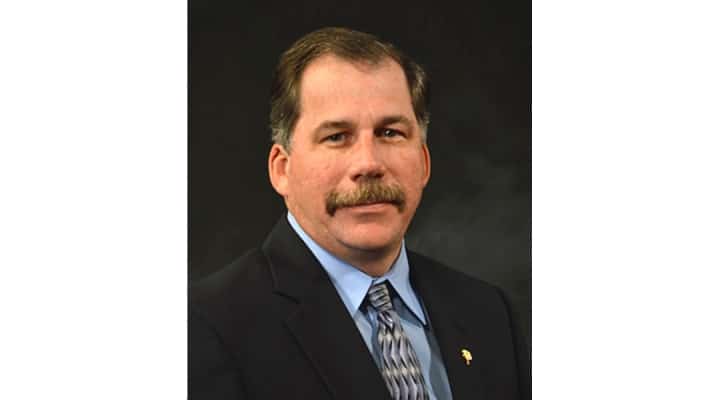 Levengood is a graduate of Penn State University where he obtained a BBA in Agriculture Business Management. He has served the poultry industry in various capacities, including past chairman of the National Chicken Council Growout Committee. He joined Perdue in 1984, where he has held a variety of senior level positions.

Greg Hinton, vice president of sales for Rose Acre Farms in Seymour, Ind., is immediate past chairman. A native of Indiana, Hinton attended Indiana University and Purdue University. He has served the poultry industry in various capacities on boards and committees, including the Indiana State Egg Board, USA Poultry & Egg Export Council, International Egg Commission, United Egg Producers, Indiana Farm Bureau and the American Farm Bureau. Hinton serves on the Executive Committee and Long-Range Planning Committee for Rose Acre Farms and has been with the company for 40 years.

“I look forward to the leadership and guidance these officers will provide our organization,” remarked John Starkey, president of USPOULTRY.

U.S. Poultry & Egg Association (USPOULTRY) is the All Feather Association progressively serving its poultry and egg members through research, education, communications and technical services. Founded in 1947, USPOULTRY is based in Tucker, Georgia.

Fill a Glass with Hope® raises $180,000 to provide milk to families in need

Fleming to retire from Equity after 34 years

SCN Coalition honored by the Public Relations Society of America
May 24, 2022