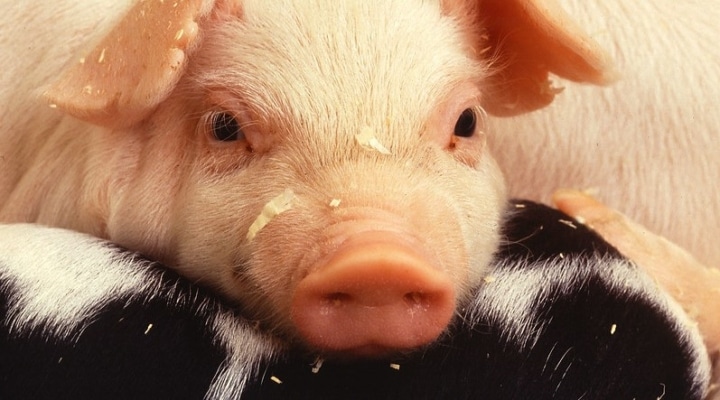 Of the 77.3 million hogs and pigs, 70.9 million were market hogs, while 6.46 million were kept for breeding. (U.S. Department of Agriculture, Flickr/Creative Commons)

WASHINGTON — As of December 1, there were 77.3 million hogs and pigs on U.S. farms, up 3 percent from December 2018, but down slightly from September 1, 2019, according to the Quarterly Hogs and Pigs report published today by the U.S. Department of Agriculture’s National Agricultural Statistics Service (NASS). 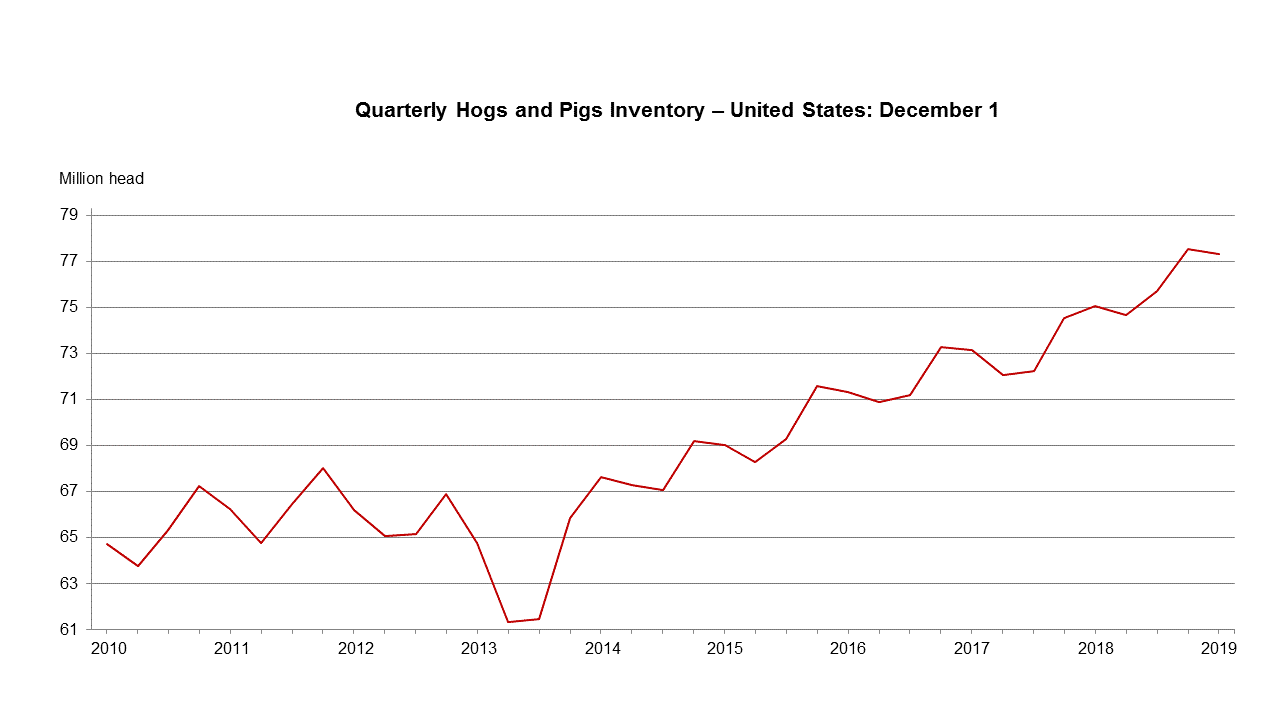 To obtain an accurate measurement of the U.S. swine industry, NASS surveyed over 6,600 operators across the nation during the first half of December. The data collected were received by electronic data recording, mail, telephone and through face-to-face interviews. All surveyed producers were asked to report their hog and pig inventories as of December 1, 2019.