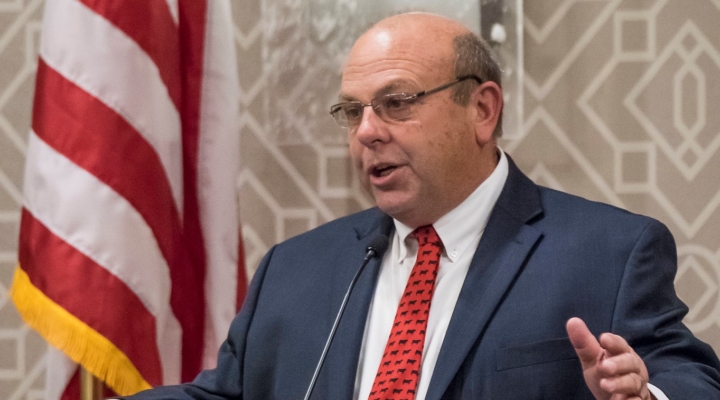 “America’s farmers and ranchers are eager to get back to business globally.  Progress restoring our ability to be competitive in China is a key component of that and this development is welcome news. We appreciate the administration’s initiative and look forward to further progress toward resolving this trade battle.

China went from the second-largest market for U.S. agricultural products to the fifth-largest since the trade war began. Reopening the door to trade with China and others is key to helping farmers and ranchers get back on their feet. Farmers would much rather farm for the marketplace and not have to rely on government trade aid, so today’s news is especially welcome.

We are eager to learn the details of China’s commitment to purchase more agricultural products. American agriculture has been caught in the trade war crosshairs and it’s time to turn the page. We encourage the administration to continue building on today’s announced progress and aggressively pursue a full trade agreement with China and other partners around the world.”