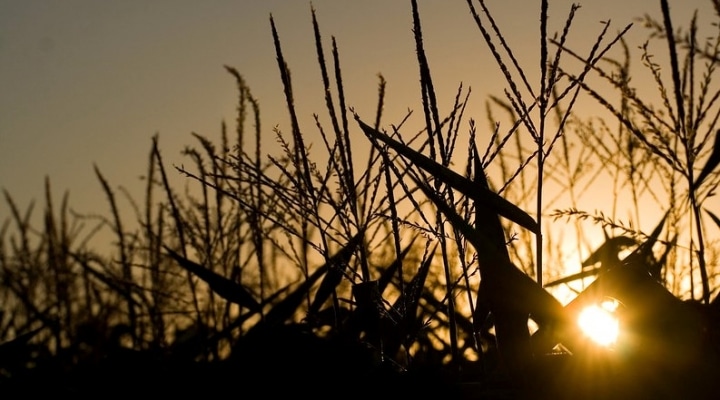 "We cannot stress enough how important this decision is to the future of the rural economy and to President Trump’s relationship with leaders and voters across the heartland," read the joint statement. (Nic McPhee, Flickr/Creative Commons)

WASHINGTON — America’s top biofuel and farm advocates called on President Trump to immediately speak out against reports from within the administration that the White House may bow to a misinformation campaign spearheaded by Senator Ted Cruz. The senator has urged the president to join a handful of oil refineries seeking to overturn a unanimous court decision that would halt the Environmental Protection Agency’s (EPA) abuse of Small Refinery Exemptions (SREs) under the Renewable Fuel Standard (RFS). The following joint statement was issued by the National Corn Growers Association, the Renewable Fuels Association, the American Soybean Association, the National Farmers Union, Growth Energy, the American Coalition for Ethanol, the National Biodiesel Board, the Iowa Renewable Fuels Association, and Fuels America.

“The president needs to understand that Ted Cruz doesn’t care about this administration or families across the heartland who are counting on the White House to keep its promises. Just days ago, thousands of farmers rallied behind Secretary Perdue, who expressed his confidence that we had finally reached the end of a long and painful fight against EPA demand destruction. Tearing open that wound, against the advice of rural champions and the president’s own advisors, would be viewed as a stunning betrayal of America’s rural workers and farmers. We cannot stress enough how important this decision is to the future of the rural economy and to President Trump’s relationship with leaders and voters across the heartland. Ted Cruz comes back year after year with the same lies about refinery profits, disproven over and over by economists, the EPA, and even by Big Oil. We urge the president to stand up now against this misguided effort to torpedo the rural recovery.”

Days ago, more than 20 farm and biofuel groups, including the American Farm Bureau and the National Farmers Union, also sent the attached letter asking President Trump to reject “an appeal of the court decision, given the clarity, unanimity, and strength of the ruling.”

NASA working on lettuce that's out of this world