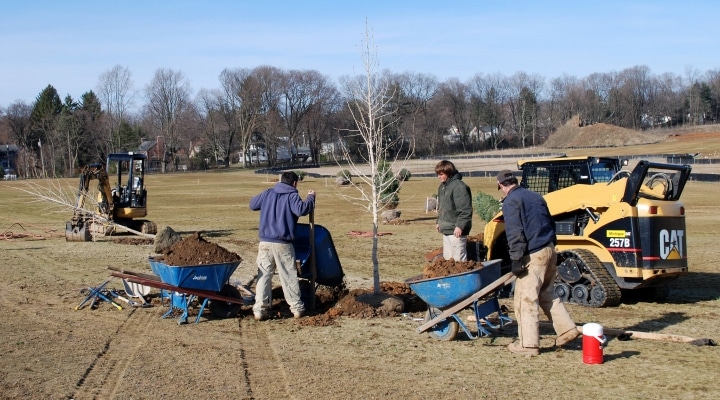 The need for dead trees in the Pollinator and Bird Garden under construction at The Arboretum at Penn State is counterintuitive, so installation Oct. 27 of two cut pine trees in the facility that features acres of greenery and living color may have surprised some people. (file photo from Penn State, Creative Commons/flickr.com)

UNIVERSITY PARK, Pa. — The need for dead trees in the Pollinator and Bird Garden under construction at The Arboretum at Penn State is counterintuitive, so installation Oct. 27 of two cut pine trees in the facility that features acres of greenery and living color may have surprised some people.

But the unique forest “snag” is an element needed to attract as wide a variety of birds as possible, according to Kim Steiner, director of the Arboretum and professor of forest biology in the College of Agricultural Sciences.

“Some birds prefer the limbs of a bare tree for perching, and of course, we have a distinct scarcity of tall, dead trees in the H.O. Smith Botanic Gardens,” he said. “We often have raptors such as red-tailed hawks prowling the gardens looking for dinner. These two trees will provide suitable perches for them.”

Snags are a valuable habitat feature for many birds — not just raptors, noted Margaret Brittingham, professor of wildlife resources. “Standing, dead trees serve as restaurant, hotel and dating site all in one place,” said the widely respected ornithologist who played a key role in the design of the Pollinator and Bird Garden. “They attract a variety of wildlife and are used by a variety of species in different ways.”

The snag project started more than a year ago when the picturesque 70-foot-tall Table Mountain pine trees were selected in Penn State’s Stone Valley Experimental Forest. Metzler Forest Products, Reedsville, handled the cutting, transport and installation of the trees at the Arboretum. There, 35-foot top sections of the trees were secured in special anchor brackets, not unlike huge Christmas tree holders.

Garin Peck, Metzler’s clearing and environmental project manager who oversaw the project, pointed out that the 15-mile trip guiding the oversized tractor-trailer truck through a congested area was challenging, and the take-down of the trees was a delicate operation that involved protecting the limbs from damage.

Peck was surprised by the nature of the project when he initially heard about it, he admitted. But he thinks it’s “so neat” that Penn State wants to attract raptors.

“It’s an unconventional and creative idea, and it came off smoothly,” he said. “It was a team effort; everybody came together in a project that was hard to plan. Stitzer Crane Service Co., State College, lifted the trees at both places, we worked closely with University operations staff, and the general contractor handling the Arboretum addition allowed us to do what we needed to do — and they kept on working. All the guys were tickled to be a part of it.”

Steiner believes the newly erected snags are another example of The Arboretum at Penn State’s commitment to attracting all the region’s native pollinators and the broadest possible range of bird species. “We don’t think anyone has attempted this before, and more research will be needed in years to come before our goal can be fully realized,” he said.

To that end, the Pollinator and Bird Garden will incorporate habitats such as a pond, wetlands, woodland, fruit orchard and dry meadow. Likewise, research and demonstration beds and plantings will showcase more than 390 unique plant varieties, most of which are native to Pennsylvania or the greater Appalachian region. A raised, circular meadow at the garden’s main entry will serve as a distinctive centerpiece.

In addition to the garden’s natural beauty, the area will include such features as the Bird House, a quiet refuge for visitors that will showcase feeding, bathing and nesting sites for songbirds; an observation hive that reveals a honey bee colony at work; and specialty gardens that illustrate important aspects of insect pollination. Collaboration with Penn State’s Center for Pollinator Research and with Penn State ornithologists, ecologists and botanists has been instrumental in the development of these and other garden features.

The 3.25-acre Pollinator and Bird Garden will increase the size of the H.O. Smith Botanic Gardens by about 60%. Major construction should be completed by late this year, with plant installation continuing into 2021. 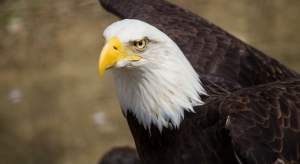 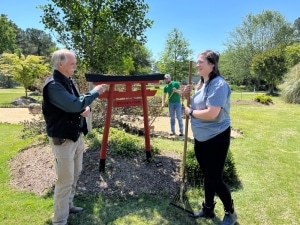 The Arboretum at UMO…A hidden gem in Wayne County

MOUNT OLIVE, N.C. — The University of Mount Olive is known for many things.  Academic excellence and award winning athletics top the list.  However, a lesser known marvel lies on the south side of campus.  Just past the soccer field and the tennis courts is the entrance to what is simply known as the Arboretum.  […] 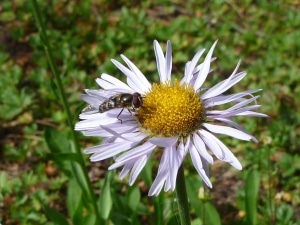 Pollinator & Bird Garden opens in The Arboretum at Penn State 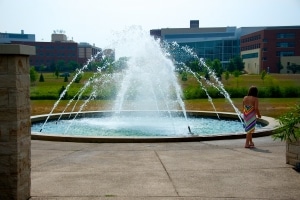 UNIVERSITY PARK, Pa. — Kim Steiner has been interested in arboreta virtually his entire career. While completing his doctorate in forest genetics at Michigan State University, he interviewed for a scientist position at the former Cary Arboretum of the New York Botanical Garden. But instead of heading to New York, he joined the Penn State […] 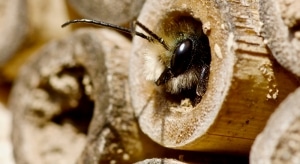