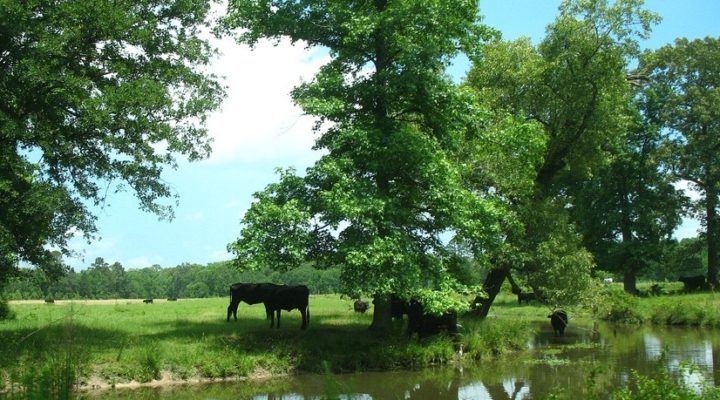 TSCRA is a 140-year-old trade association and is the largest and oldest livestock organization based in Texas. TSCRA has more than 17,500 beef cattle operations, ranching families and businesses as members. These members represent approximately 55,000 individuals directly involved in ranching and beef production who manage 4 million head of cattle on 76 million acres of range and pasture land primarily in Texas and Oklahoma, but throughout the Southwest. (Marc Carlson, Flickr/Creative Commons)

FORT WORTH, Texas — Richard Thorpe, president of the Texas and Southwestern Cattle Raisers Association (TSCRA), issued the following statement in response to the passage of the U.S. House’s extensive tax reform bill:

“We applaud today’s passage of comprehensive tax reform, which includes numerous provisions that will reduce taxes on hard-working ranching families as they work to grow and pass on their operations to future generations. It has been our longstanding goal to see the full repeal of the death tax, which places a tremendous burden on ranching families, and this legislation is a major step in doing just that.”

“We sincerely thank Chairman Kevin Brady for his leadership on this important legislation. There is still a long road ahead, especially in the Senate, where the reform package does not include repealing the death tax. I hope every cattle producer will take this opportunity to get involved and contact their Senators to voice support for the full and permanent repeal of the death tax,” Thorpe concluded.

Veterinarians awarded for helping with shortage