Home » Trump’s “help for farmers” may be hindrance 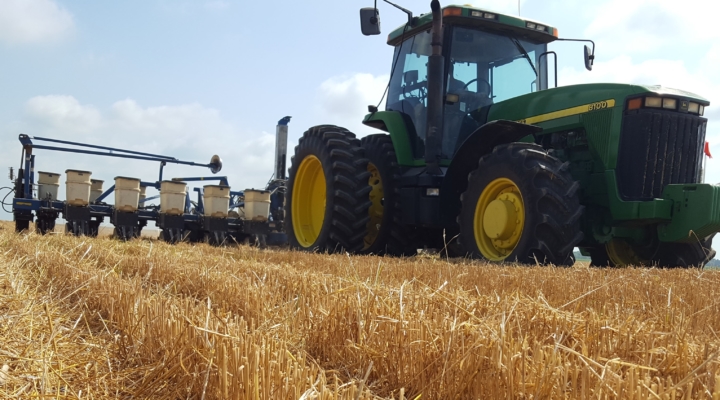 WASHINGTON — As new tariffs were imposed on China last week by the Trump Administration and retaliatory tariffs followed shortly thereafter, President Trump sent his USDA Secretary to rural America with a message.

While on the road in the Pacific Northwest, Secretary Sonny Perdue told farmers that President Trump has assured him “he’s not going to allow agricultural producers to bear the brunt of trade disruptions” with China, Canada or Mexico.

Back when trade disputes began with the renegotiations of the North American Free Trade Agreement (NAFTA), many within agriculture took a wait and see approach when it came to Trump’s trade strategy. Patience from farmers was strong at first, but with lower commodity prices and more tariffs on the way, that level of patience is now beginning to wane.

With the Ag Secretary’s latest message of relief for farmers amidst a trade war with U.S. farmer’s #1 customer, many are asking just what that relief looks like and if it will be much help at all?

“That assistance would come from the $30 billion of discretionary spending that the Treasury Department has opened to the Trump Administration’s Commodity Credit Corporation,” said Mike Zuzolo from Global Commodity Analytics. ”My research shows that when direct payments and subsidies like this have been used in the past they tend to make things worse.”

Zuzolo has found that relief efforts like this have created a false sense of demand, eventually cutting demand and a building a supply surplus as a result.

“This is where the currency markets come into play and the U.S. dollar has performed extraordinarily well given what has happened,” Zuzolo said. “Over the last month we have seen the dollar make new 3-week lows and with that being an inflationary indicator that has helped.”

Zuzolo said with previous situations of trade barriers, protectionism and tariffs, the dollar became a safe haven and the currency of preference by the world markets, creating deflation and a drop in demand for U.S. goods. That doesn’t seem to be happening this time around, but Zuzolo advises to keep an eye on the dollar as it is an extremely valuable piece of the trade conflict puzzle.

Headquartered in Atchison, KS, Global Commodity Analytics & Consulting LLC is as technologically advanced as many offices in cities such as Chicago and New York, with state-of-the-art trading software and real-time quotes. Get a fresh perspective on your grain and livestock marketing plans. Sign up for Mike Zuzolo’s FREE 2-week newsletter trial at www.GlobalAnalytics.biz

Naig on crop progress and condition