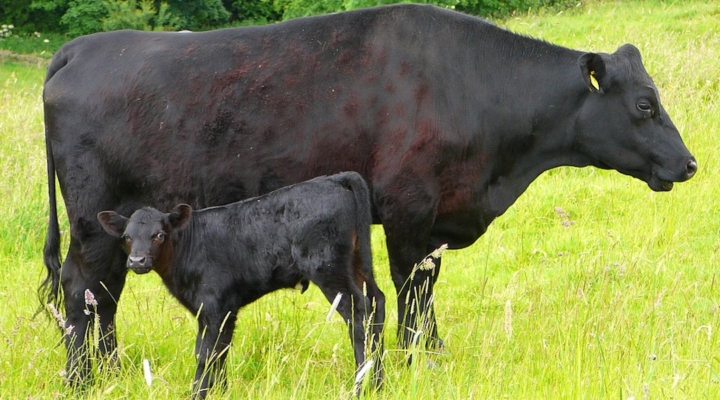 The deadline for comment submissions on the proposed amendments is October 8, 2017. Complete details of the rule proposals are available on the TAHC website at http://www.tahc.texas.gov/regs/proposals.html. (Tim Green, Flickr/Creative Commons)

AUSTIN — The Texas Animal Health Commission (TAHC) held a regularly scheduled Commission meeting on August 22, 2017, at its headquarters in Austin.

The following rules were adopted during the meeting and went into effect on September 12, 2017.

The adopted rule added an additional test to the approved Trichomoniasis tests. The new test is a Direct Sample qPCR which is an enhanced testing technology using PCR. Unlike the other PCR test, the qPCR test does not require the sample to be incubated or placed in an lnPouch. The deadline for submitting samples to an approved laboratory remains at 96 hours, but sample submissions within 48 hours of collection is encouraged. The Texas Veterinary Medical Diagnostic Laboratory will announce when it is ready to receive samples under this new protocol.

The adopted rule removed the use of a Virgin Certificate for bulls over 12 months of age entering Texas. The TAHC added a testing requirement exemption for bulls that are 12 months of age or older, receive a permit from the commission prior to entry, and are moved directly to a federally approved livestock market. The rule also requires that a certificate of veterinary inspection for the bull must include the entry permit number and a statement that the bull must be Trichomoniasis tested or sold for slaughter. Lastly, the rule prohibits the entry of female cattle originating from a known Trichomoniasis positive herd, or exposed to a known Trichomoniasis positive bull unless the animal is officially identified, obtains a TAHC issued permit, is moved directly to an approved slaughtering establishment, and is accompanied by a certificate of veterinary inspection stating the animal is Trichomoniasis exposed.

The following rules were proposed during the meeting.

The proposed chapters are put forward for rule review to provide the public an opportunity to comment on TAHC’s current rules. The TAHC will accept comments and make a final assessment regarding whether the reasons for initially adopting these rules continues to exist and whether these rules should be revised, readopted or repealed.

The deadline for comment submissions on the proposed amendments is October 8, 2017. Complete details of the rule proposals are available on the TAHC website at http://www.tahc.texas.gov/regs/proposals.html.

The TAHC encourages and appreciates all comments. Comments on the proposed chapters must be submitted in writing to Amanda Bernhard, Texas Animal Health Commission, 2105 Kramer Lane, Austin, Texas 78758, by fax at (512) 719-0719, or by email to comments@tahc.texas.gov.