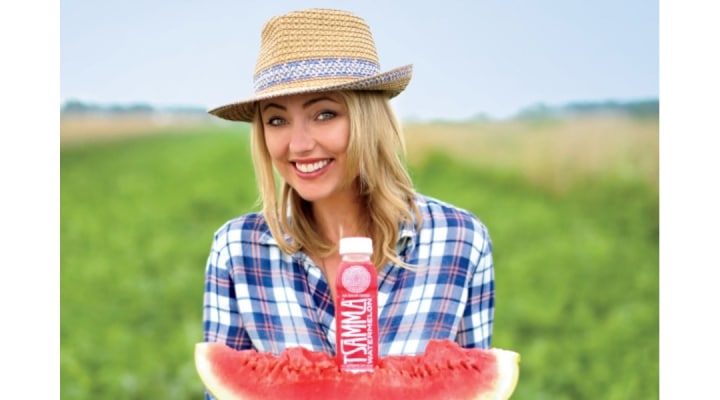 Frey is known for founding Frey Farms at the age of 16 and turning it into the largest pumpkin producer in America. She is a pioneer in finding ways to minimize food waste, including launching a natural food product and beverage line from fruit that has cosmetic imperfections that may make them less marketable to consumers.

Limited tickets for the 2023 Expo are still available at https://peoplescompany.com/land-investment-expo/tickets.

Vivek Ramaswamy is a New York Times bestselling author and an entrepreneur who founded multiple enterprises. A first-generation American, he founded Roivant Sciences in 2014 and led the largest biotech IPOs of 2015 and 2016. He founded other successful healthcare and technology companies, and in 2022, he launched Strive Asset Management, a new firm focused on restoring the voices of everyday citizens in the American economy by leading companies to focus on excellence over politics.​​ In 2020, he emerged as a prominent national commentator on stakeholder capitalism, free speech, and identity politics. He is the author of Woke, Inc.: Inside Corporate America’s Social Justice Scam.

Jimmy John Liautaud is the founder of the Jimmy John’s Sandwich chain. Jimmy John’s has over 2,800 locations in 48 states. Jimmy is a farmland owner and avid recreationalist. In 2017, Jimmy, his wife and 3 children founded the Liautaud Family Foundation. The Foundation focuses on medical research of obesity and pancreatic cancer, conservation of wildlife and clean water, and children facing adversity.

Dr. Frank Luntz may be the most widely recognized pollster in America. As a premier communications expert, Dr. Luntz is the coveted voice the political world turns to when it comes to understanding what people are thinking. Dr. Luntz is recognized globally for his political knowledge and his sought-after skill as a focus group leader.

Jeremy Siegel is the Russell E. Palmer Professor Emeritus of Finance at The Wharton School of the University of Pennsylvania, having recently retired after 44 years of active service.  He graduated from Columbia University in 1967, received his Ph.D. in Economics from the Massachusetts Institute of Technology and taught four years at the Graduate School of Business of the University of Chicago before joining the Wharton faculty.   Prof. Siegel is the author of numerous professional articles and two books.  His bestselling book, Stocks for the Long Run, which has been named by the Washington Post and Business Week as one of the ten-best investment books of all time, has just published its sixth edition and has sold nearly one-half million copies. His other book, The Future for Investors was named one of the best business books published in 2005 by Business Week, the Financial Times, and Barron’s magazines.

Peter Zeihan is a geopolitical strategist with expertise in understanding of demography, economics, energy, politics, technology, and security to help clients best prepare for an uncertain future. Over the course of his career, Peter has worked for the U.S. State Department in Australia, the Washington, D.C. think tank community, and helped develop the analytical models for Stratfor, one of the world’s premier private intelligence companies. Peter’s fourth book, The End of the World is Just the Beginning: Mapping the Collapse of Globalization, became available in June 2022.

Sarah Frey  is the founder and CEO of Frey Farms, a Certified Woman Owned Business headquartered in Wayne County, Illinois that specializes in multi-state growing, packing, and shipping of fresh market produce. Sarah also oversees the diverse operations of the Frey Family of Companies and founded the first nationally distributed fresh watermelon juice brand, Tsamma. At age 19, starting with less than 100 acres of land that she purchased from the family, Sarah negotiated with Wal-Mart, the nation’s largest retailer, and successfully secured fresh produce contracts. 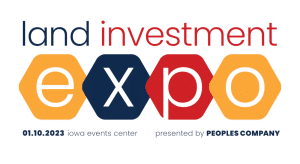 There and back again: David Frey shares four decades of worldwide wheat journey

MANHATTAN, Kan. — A chance conversation would lead David Frey (pictured left), a young broadcaster, to a career representing Kansas wheat farmers for more than forty years as one of the industry’s longest-serving leaders. In 1978, Frey was working as a newsman for a radio station in Hutchinson. His mother had an interesting conversation at […]

Preparation is key to a successful calving season