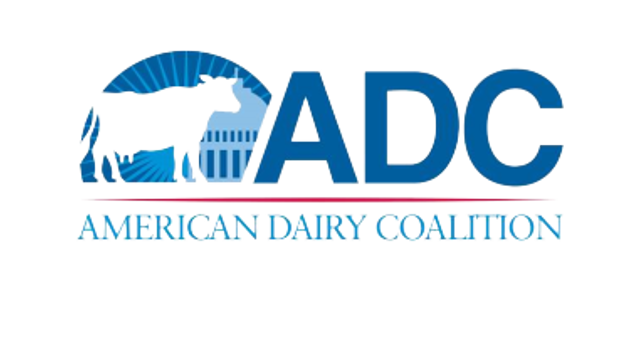 Locked in a trade war since May, Mexican leaders are setting aside American business connections that took decades to build as our neighbors to the south find new sources of cheese, butter and other products.

This should have changed in November when Trump declared success with his newly rechristened U.S.-Canada-Mexico Trade Agreement replacing NAFTA. In retrospect, it was a disingenuous statement: The administration has not lifted steel and aluminum tariffs on Mexican and Canadian products, and — in response — those countries are refusing to sign the pact or lift retaliatory tariffs, impacting dairy products and other items.

“If you’re using the tariffs as leverage, if you get an agreement with countries that have come to the table because of that, if you don’t relieve them of tariffs, you’re going to marginalize that as an effective leverage point for other negotiations,” U.S. Sen. Ron Johnson, a Wisconsin Republican, told reporters at a recent press conference.

“The longer this trade war goes on … the greater and more permanent the damage will be,” added Johnson, whose home state saw the dairy-fueled economy lose $139 million through October of last year.

A Pyrrhic victory is defined as one that inflicts such a devastating toll on the victor that it is tantamount to defeat. That’s an apt description of the precipice President Trump stands on today.

His surprise electoral path to victory in 2016 ran straight through the American “Farm Belt,” fueled by Midwest states where agriculture still figures prominently in the day-to-day lives of their citizens. Those same farmers — whether they deal in dairy, livestock, dairy or crops — have generally remained supportive of the president’s efforts to secure more favorable trade deals from nations historically benefiting from lopsided agreements.

However, having won concessions from Mexico and Canada, Trump now risks squandering those hard-fought gains — wiping out thousands of agriculture-related jobs in the process, ignoring one of his core constituencies and, in the most ironic twist of all, irreparably undermining his 2020 re-election ambitions.

This has been particularly notable in places, such as Wisconsin, where the dairy sector has shrunk by about 1,200 operations — or about 13 percent — from 2016 to October 2018.

Unfortunately, it could get worse. A lot worse: A new report from a national research firm, Washington, D.C.-based Trade Partnership Worldwide, estimates that if higher tariffs remain intact — including those currently in place against China — the country risks 2.2 million lost jobs in the next three years.

President Trump has displayed a willingness to play hardball in order to secure concessions. He is to be commended for his desire to level the playing field in North America and, potentially, beyond. Nonetheless, he has reached a point of rapidly diminishing returns and everyday unnecessary tariffs remain in place, more and more of the very people he claims to be fighting for — American dairymen and farmers — are being pushed into bankruptcy.

President Trump sells himself as a champion for agriculture. However, a good general knows when the day is won and when to remove his troops from harm’s way. If Trump can’t learn the same lesson, he may find few farmers willing — or able — to stand behind him.

About The American Dairy Coalition: