Subscribe
Home / North Dakota / Trade is good for the environment 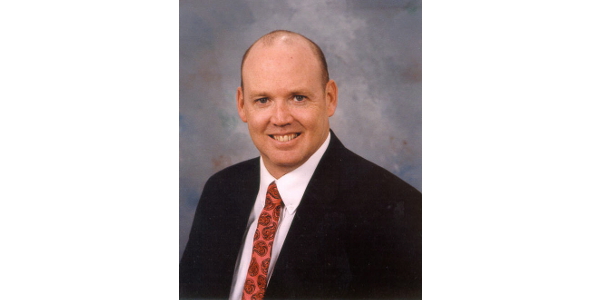 FARGO, N.D. — Trade policy is an issue of current concern in North Dakota and the Upper Great Plains.

Our economy is tightly linked to global markets for agricultural commodities and energy. Because of this, the NDSU Department of Agribusiness and Applied Economics has had an active research agenda on trade and trade policy. My colleagues have maintained models that link regional production of key agricultural commodities to world prices, analyzed the impact of exchange rate fluctuations on exports and imports, assessed the correlation between increased agricultural productivity and trade, and investigated the regional impact of trade restrictions.

I am an environmental economist who specializes in water resources management. So international trade might be far from my specialty. However, like most economists, I appreciate the advantages of free trade. I also understand the relationship between trade and the environment, and believe that this is worth sharing.

We have three principal reasons why trade improves environmental quality. The first follows directly from the simple model of comparative advantage that was developed by David Ricardo to challenge the mercantilist policies of the 17th and 18th centuries.

This core argument for free trade suggests that if nations and regions were allowed to specialize in the production of goods and services that they were comparatively able to produce with fewer inputs and costs, then the whole world would grow richer. Similarly, this specialization would imply the use of fewer inputs and fewer scarce and valuable natural resources.

The specialization that is fostered by trade implies that less land, water, energy, labor and other inputs are needed for production. Consequent to this efficient production is less environmental degradation that comes from the efficient use of natural resources.

I generally sum this up in class by stating that bananas can be produced in North Dakota. However, the production of bananas in North Dakota would employ lots of greenhouse space and a lot of energy. The more efficient use of North Dakota’s resources in grains and livestock is better for the environment.

At early stages of economic development, which is characterized by low-income levels, environmental quality is expected to decrease as growth increases. However, after a certain threshold of wealth, consumers and citizens demand higher levels of environmental quality. A healthy environment and nature-based recreation are superior goods, and as income increases, a higher proportion of income is dedicated toward consuming these goods.

This relationship was demonstrated in research that I conducted on water quality in South Korea. It also is demonstrated by the evolving environmental policies that many developing countries, particularly China, are adopting.

Trade also has a positive impact upon the transfer of clean technologies. When industry migrates from developed to developing countries, it generally is due to lower wage rates.

This migration generally implies that newer technologies are developed in richer countries with relatively strict environmental policies. As these technologies are transferred to developing countries, the newer, more efficient and lower-emissions components are fully embedded in the transfer.

I present these arguments, which should be appreciated by all environmental and trade economists, to maintain a strong intellectual argument for liberalized trade. Years of liberalized international trade have increased incomes around the world. They also have led to improved environmental quality in many diverse regions of the world.