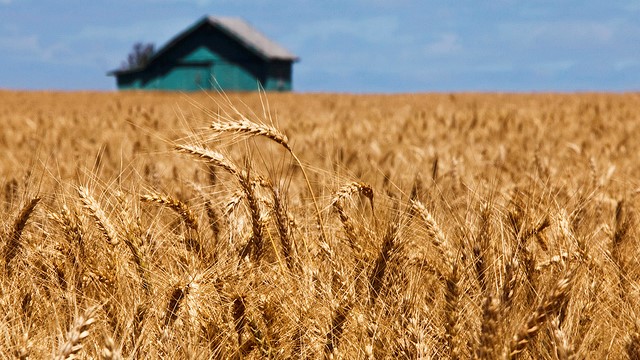 Wheat growers can only hope that the United States and China will stop trading salvos and we call on both governments to come to a resolution quickly. (Ian Sane, Flickr/Creative Commons)

WASHINGTON — From March to June over the past three years, Chinese flour milling companies and their importers purchased an average of about 20 million bushels of U.S. wheat, returning well over $145 million to American farm families and grain handlers. Not in 2018, however. Unable to accept the risk of escalating import prices, Chinese customers stopped making new purchases of U.S. wheat last March, after the Chinese government threaten a 25 percent import tariff on U.S. wheat in retaliation to the threat of U.S. tariffs on Chinese imports.

Now, damage to the livelihood of America’s hard-working farm families is no longer just a threat. The exchange of punitive tariffs between Washington and Beijing represents the next phase of what could be a long and difficult struggle that will likely inflict more pain before we reach an unknown resolution.

U.S. Wheat Associates (USW), the National Association of Wheat Growers (NAWG) and the growers we represent reaffirm our position that unfair Chinese government policies create unnecessary trade distortions that hurt U.S. farmers and other industries. We urged the U.S. government to challenge China’s domestic price support and tariff rate quota compliance that led to cases disputing these policies within the World Trade Organization (WTO). These cases served notice to China and our trading partners that the United States was willing to lead a legitimate effort to enforce existing trade rules — by following those rules.

China did not stop importing U.S. wheat in response to these cases, in part because Chinese demand for our high-quality wheat crops is rapidly growing. The unilateral decision to impose tariffs, however, has already had a direct, damaging effect on U.S. wheat growers.

Wheat growers can only hope that the United States and China will stop trading salvos and we call on both governments to come to a resolution quickly. Farmers are eager to move past this dispute and start trading wheat and other agricultural products again soon.