Home / New England / Connecticut / Toxic pigweed found in Connecticut for 1st time
A new user experience is coming! We'll be asking you to login to your Morning Ag Clips account March 1st to access these new features.
We can't wait to share them with you! Read more here. 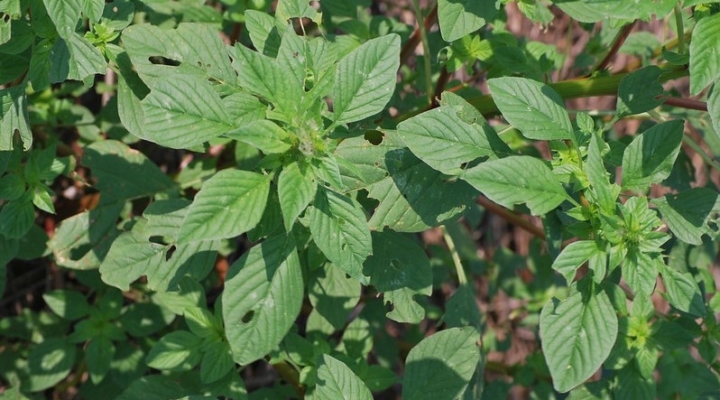 HARTFORD, Conn. (AP) — An invasive weed that’s toxic to livestock and resistant to herbicides has been found in Connecticut.

The Connecticut Agricultural Experiment Station announced Thursday that the Palmer amaranth, a type of pigweed, was found this fall in two pumpkin fields in East Windsor.

The weed is more common in southern areas.

Agricultural officials described the weed as “highly aggressive” and said it can “outcompete many crops, causing dramatic losses in yields.”

It can grow at a rate of two or three 3 inches per day has been found to cause yield losses up to 91% in corn and 79% in soybeans.

It can reach heights of 8 feet and produce as many as a million seeds per plant.