Home » Total agricultural output down in the EU 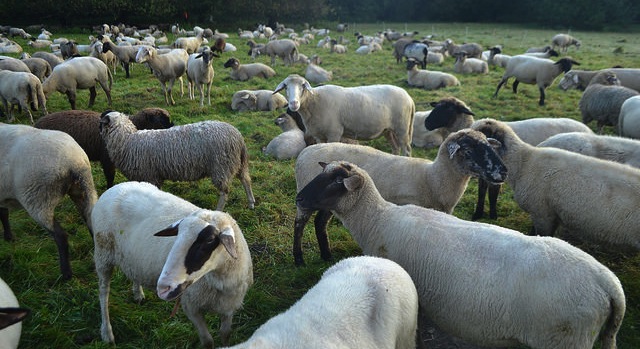 This information comes from final data issued by Eurostat, the statistical office of the European Union.

Significant decrease in the value of cereals, milk and cattle output

The value of agricultural production is influenced by a price change or a volume change (or a combination of the two).

EU agricultural input costs (intermediate consumption) have decreased by 3.4%. This was partly due to a decline of 8.6% for fertilisers and soil improvement, of 7.8% for energy and lubricants, of 5.1% for maintenance of buildings and of 2.7% for animal feeding stuffs.

Methods and definitions
The final data presented in this News Release have been compiled by the national authorities in the Member States of the European Union in accordance with the methodology of the Economic Accounts for Agriculture (Regulation (EC) No 138/2004), as amended, which is close to the methodology of the national accounts but incorporates a number of changes to take account of the special features of the agricultural activity

The value of agricultural production reflects both the volume of production and the price of the product. Therefore, any change in the value must be attributed to either a price change or a volume change or a combination of the two.

To eliminate the effect of the exchange rate movements, the percentage change year n versus year n-1 is calculated for individual countries using the data in national currency.