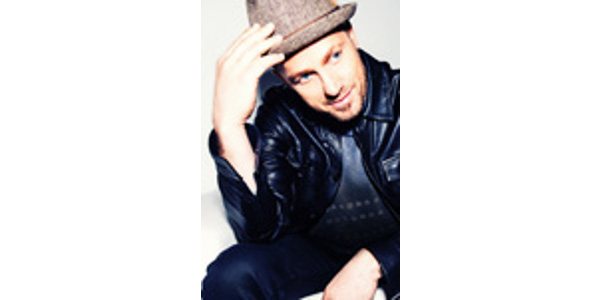 TobyMac tickets are $15 and include fair admission. (Courtesy of South Carolina State Fair)

The Grammy and multiple GMA Dove award winner is among six musical acts slated to perform in the Pepsi Grandstand during the fair’s 12-day run in Columbia.

“TobyMac brings another level of musical diversity to our popular Pepsi Grandstand shows, and we are excited to have him entertain our fair guests this year,” said State Fair manager, Gary Goodman.

TobyMac tickets are $15 and include fair admission. They will go on sale at 10 a.m. Sept. 6 and can be purchased at www.scstatefair.org.

This year’s fair also will feature Chris Young Oct. 16 and ZZ TOP Oct. 18. The fair will announce the remaining musical acts in the coming weeks.

The S.C. State Fair is located at Rosewood Drive and George Rogers Boulevard across from Williams-Brice Stadium. This year’s 148th anniversary State Fair will run Oct. 11-22.