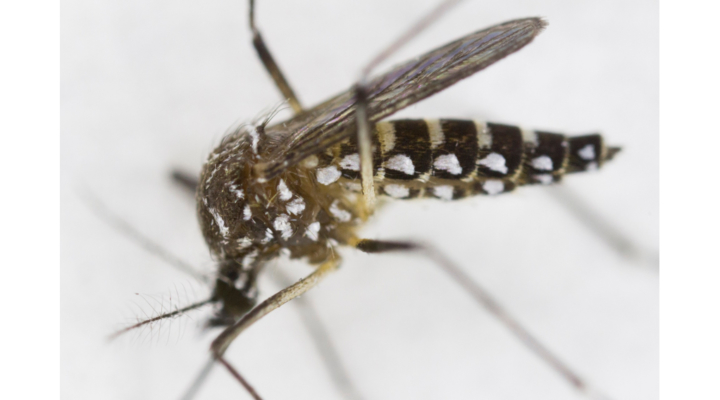 GAINESVILLE, Fla. — Hurricane Irma left a lot of standing water in the yards and homes of Florida residents. So, a University of Florida researcher suggests steps for making sure your home doesn’t become a haven for mosquitoes.

Some mosquito species can lay up to 200 eggs at a time, so it’s critical to empty cups, birdbaths, pots or anything else on your property that has standing water, said UF Institute of Food and Agricultural Sciences entomology professor Phil Kaufman.

When going outside to empty containers or do yard cleanup, Kaufman urged residents to wear insect repellant (preferably with DEET) and light-colored clothing.

Containers are a haven for certain types of mosquitoes to lay eggs, particularly after heavy rains, he said. Mosquitoes that lay eggs in containers include Aedes aegypti – the Yellow Fever mosquito – and Aedes albopictus – the Asian tiger mosquito.

Both species can transmit Zika, dengue and chikungunya viruses, which can cause fever and headaches, among other symptoms, Kaufman said. But an increase in mosquito population is only one factor in whether mosquito-borne diseases would be transmitted to humans or animals, he said. Other factors include the abundance of other animals or organisms that carry the disease-causing pathogen, Kaufman said.

“Every disease is going to be different,” he said. “So you can’t say that just because we had a hurricane, we’re going to see more disease.”

After these rains, mosquito populations will be high for a few weeks, if not a month, Kaufman said. So, it’s very important to contact your local mosquito control officials to tell them if you have concerns over an infestation in your yard or neighborhood, he said.

The bigger problem for mosquito control in general might be flooded areas, Kaufman said. Mosquito populations – such as those of the Gallinipper — will increase more where standing water occurs, he said. Although about six times the size of regular mosquitoes, Gallinippers are largely nuisance mosquitoes, rather than disease-transmitting species he said.

Critical resource for those impacted by Irma