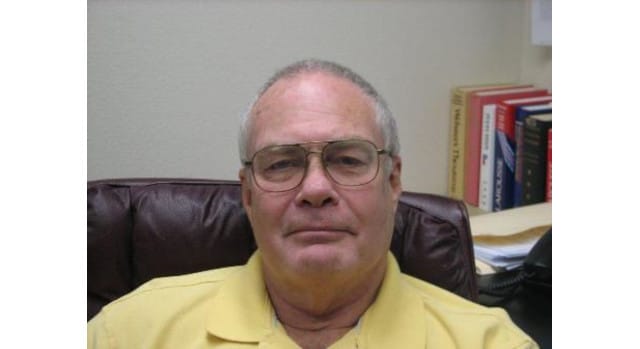 MISSION, Texas — On Saturday, October 2nd, 2021, Mr. John McClung – former President and CEO of the Texas Produce Association (predecessor to TIPA) – passed away in the late hours of the evening in South Texas. John was a leader not only for the Texas produce industry, but for all of fresh produce. Even a decade after his retirement, John is still remembered for his many great achievements during the course of his career.

John retired from the association in 2011, 12 years after he took over as President and CEO. He not only began the transition of TPA to TIPA, but he also oversaw the Texas Produce Marketing Cooperative, the Texas Produce Export Association, and managed the Federal Marketing Orders for Texas citrus and onions. Prior to moving to South Texas, he served as Vice President for Industry Relations/Government Relations for the United Fresh Fruit and Vegetable Association (now the United Fresh Produce Association), for 13 years in Washington D.C.

From 1977 until he joined USDA, he was the Washington Bureau Chief for Miller Publishing Company, a division of the American Broadcasting Company. He previously worked as a reporter for United Press International in San Francisco and Fresno, California.

John graduated from the University of Arizona in Tucson, his hometown, with a B.A. in journalism, and did his graduate work at the University of Minnesota in Mass Communications. John is survived by his wife, Judy McClung, his son, John, and his daughter, Janna. The hearts and prayers of TIPA and our industry go out to the McClung family and their loved ones during this time.

In lieu of flowers, Judy McClung has asked instead for those that knew John to share a story or memory of him for which their family can look back on in fondness as they remember his legacy. If you are interested in providing a story to the family, please visit https://form.jotform.com/212764043190046. TIPA will collect these submissions and assemble them for presentation to the McClung family.

The Texas International Produce Association (TIPA) was founded in 1942 by a group of industry leaders who shared a vision to expand the Texas produce industry. These industry pioneers understood that by working together they would be able to reap greater benefits. TIPA’s member companies include growers, shippers, importers, distributors, material and service providers. Today, the organization represents over 300 companies throughout the fresh fruit and vegetable supply chain, and speaks on behalf of the $10 billion in fresh produce that is either grown in Texas or considers Texas its first point of arrival for domestic distribution. www.texipa.org

Join us for the next Produce Safety Alliance Grower Training Course!
May 22, 2022