Home / National / Tillage & cover cropping effects on grain production
A new user experience is coming! We'll be asking you to login to your Morning Ag Clips account March 1st to access these new features.
We can't wait to share them with you! Read more here. 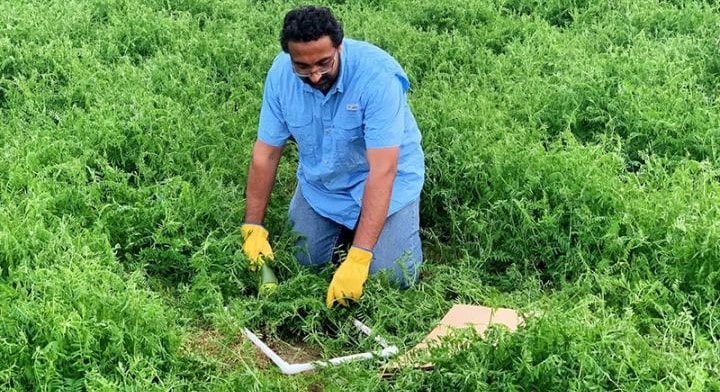 In an article recently published in Agronomy Journal, researchers reported results of a four-year study on corn-soybean rotation. Treatments were completed under either conventional tillage or no-tillage, and with and without cover crop. Researchers included three rotations: cereal rye-soybean-hairy vetch-corn, cereal rye-soybean-oat+radish-corn, and no cover crop-soybean-no cover crop-corn.

Cover crops are touted for their soil and water quality related benefits. However, their adoption and success will depend on the selection of cover crop species available that do not reduce grain yields in following crops.

The roots of a staple crop