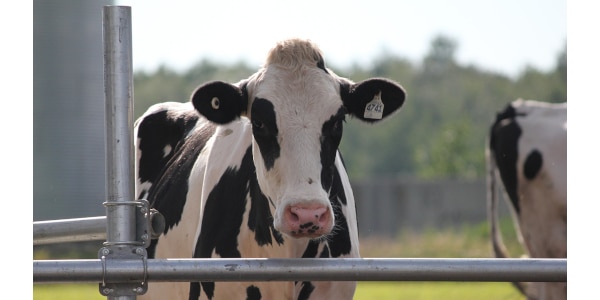 LINCOLN — The economic impact of expanding dairy processing in Nebraska will be the focus of a Nebraska Extension webinar at noon on June 17.

Nebraska has significantly expanded its annual corn and soybean production over the last decade, creating an opportunity to expand value-added agricultural production across the state. One opportunity is to significantly expand the dairy cattle industry by bringing in a cluster of dairies in conjunction with a dairy processor, such as a fluid milk, cheese, butter or yogurt plant.

The leap in production would be difficult to achieve but has the potential to expand employment opportunities in Nebraska’s small metropolitan areas, as well as rural regions, according to a recent report from the University of Nebraska-Lincoln. The webinar will review findings from the report, which considers the potential economic impact of developing a new cluster of dairies in conjunction with differing sizes of a fluid milk, butter, cheese or yogurt plant located in Grand Island, Norfolk or Sioux City.

The authors of the report will present the webinar. They are Elliott Dennis, assistant professor of livestock economics, Eric Thompson, an economics professor and director of the Bureau of Business Research and Ellie Foral, an undergraduate research student. The webinar is produced by the extension farm and ranch management team in the Department of Agricultural Economics.

Registration is free at farm.unl.edu/webinars.